The latest security patch includes fixes for Bluetooth, the camera, keyboard, and more. 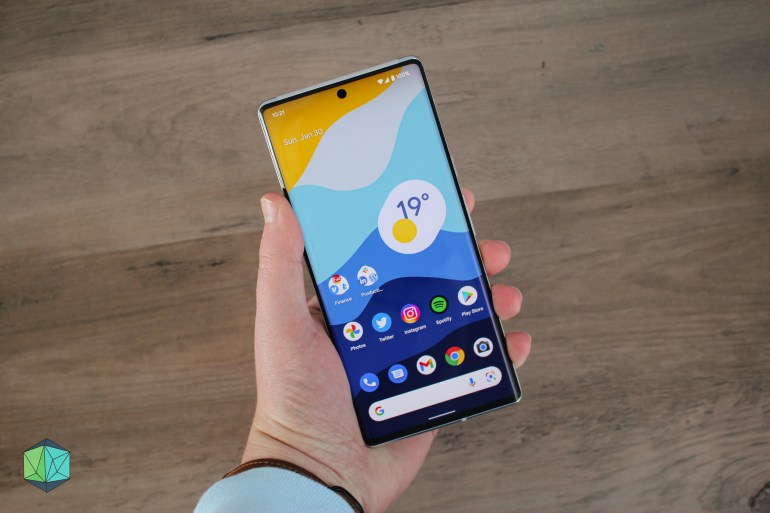 Google is continuing its efforts in making the Pixel 6 and 6 Pro less buggy with the February 2022 security patch. The new update introduces fixes for for bugs plaguing the keyboard, Bluetooth, and camera. It also solves a cellular-based issue for older Pixel phones.

According to the company’s release notes, the February patch will fix an issue where the keyboard on the Pixel is displayed over the text you’ve just typed. I’ve experienced this bug a lot on my Pixel 6 Pro, so I’m hoping this update finally fixes it. A patch for a bug that causes some Bluetooth devices to suddenly disconnect from your Pixel 6 or 6 Pro is also included, as well as general audio playback over certain Bluetooth codecs.

The camera on the Pixel 6 series is also getting updated with a fix for a bug that makes your phone suddenly reboot while using the camera under certain circumstances. Rounding things off is a fix for cellular connectivity on the Pixel 5, Pixel 4a 5G, and Pixel 4 and 4 XL on C Spire and Cellcom.

If your iPhone’s battery is draining, you should install iOS 15.4.1

While these bugs are certainly welcome, Google still has a ways to go before the Pixel 6 and 6 Pro are as stable as the competition. Sudden app crashes and random UI glitches are still present on my Pixel 6 Pro which, at the time of writing, is still on the January security patch. Hopefully, this update and future software releases resolve most of these problems.