It looks like one of Apple's splashiest features to ever reach a MacBook will die this year. 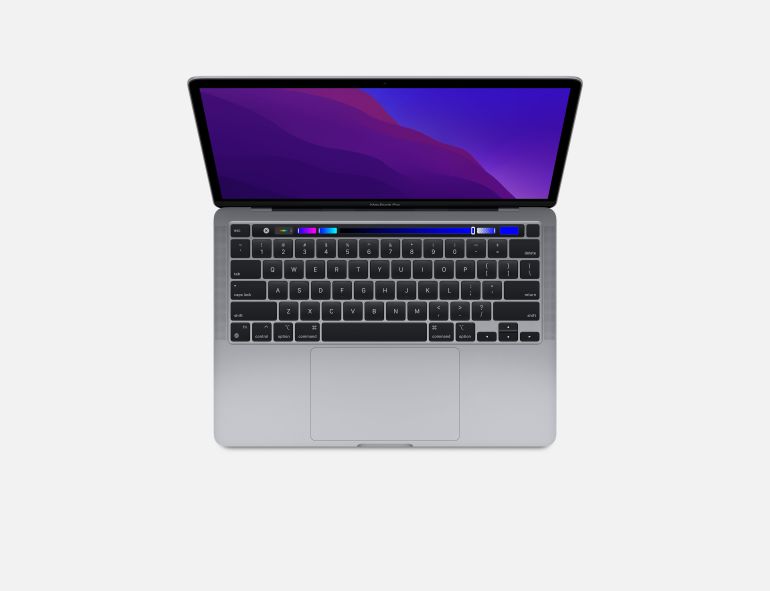 Apple is gearing up for a jam-packed 2022 with lots of new products to announce, and one of them will reportedly be a replacement for the 13-inch MacBook Pro. According to Mark Gurman’s Power On newsletter, a new version of the laptop will be revealed sometime this year with upgraded specs and a missing Touch Bar, finally cementing the feature as a part of Apple’s past rather its present and future.

The updated specs, while not detailed in Gurman’s newsletter, will most likely include an M2 processor, the next-gen version of Apple’s M1 which is said to be faster and more efficient. The chip will not be more powerful than the M1 Pro and M1 Max introduced in the high-end 2021 MacBook Pros. It’ll instead focus on improving the general experience of a Mac computer. Gurman notes that other devices like the 24-inch iMac, Mac mini, and redesigned MacBook Air will also get the chip this year.

It doesn’t seem like this new MacBook Pro will take many cues from the 14-inch or 16-inch MacBook Pros with the lack of any fancy display tech or extra IO, but one common denominator seems to be apparent: it won’t come with a Touch Bar. In its place will likely be full-height Function keys, and the Touch Bar will enter the tech graveyard after originally debuting in 2016. Whether you loved the Touch Bar or hated it, it seems that Apple has decided it’s not worth investing any more resources in maintaining. I’m sure many will miss it like the community who misses 3D Touch on the iPhone.

There’s currently no concrete release date for this new MacBook Pro, but if I had to bet, I’d say it’ll debut alongside the new MacBook Air, whatever time that winds up being.