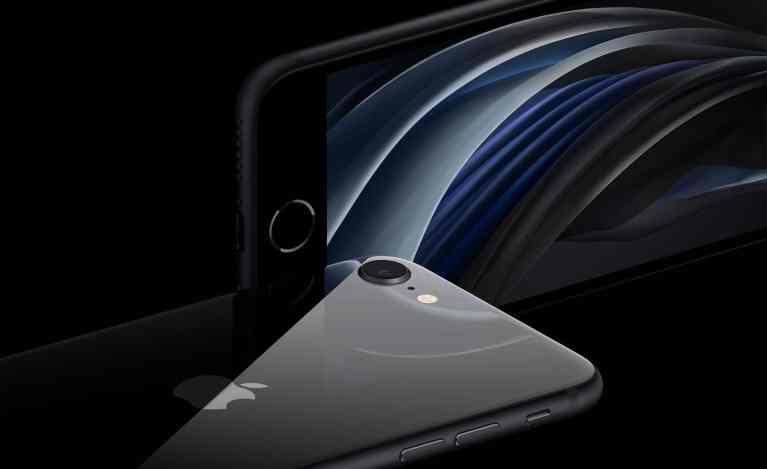 It looks like Apple’s next event is right around the corner. A new report out of Bloomberg suggests the company is currently targeting March 8th to host its first keynote of 2022 where the rumored third-generation iPhone SE and fifth-generation iPad Air will debut. The report also mentions a new Mac may be on the horizon.

The products will come as Apple kicks off what’s expected to be a huge year for the company in terms of hardware updates. Bloomberg has previously reported on multiple new devices Apple is expected to ship in 2022 such as updated iMacs and MacBooks, the new iPhone 14 series in the fall, new AirPods, a refreshed Apple Watch, and updates to services. The March 8th event in question will likely limit itself to a select few new products, but will undoubtedly kick off a trend for the company for the remainder of the year.

The new iPhone SE 3 (as it’s been referred to) will reportedly include a design nearly identical to the current iPhone SE with the inclusion of 5G, new cameras, and a faster chip (likely the A15 Bionic). It’ll also stick with the same 4.7-inch screen we’ve seen on iPhones since 2014. Meanwhile, the refreshed iPad Air is expected to gain similar features such as 5G and the A15 Bionic while maintaining the same design as the 2020 version.

Bloomberg‘s mention of a new Mac at this event is extremely vague, with eh publication only going so far as to say the device will come with “Apple-designed chips.” No model name or description of its functionality was provided, so it’s anyone’s guess as to what kind of Mac updates Apple will be making. For those curious, it seems unlikely they’re referring to the M2-based MacBook Air and Pro since they’re expected to launch in the summer, much like the rumored iMac Pro.

In addition, Bloomberg notes that Apple’s iOS 15.4 update will begin rolling out to the general public in the first half of March. The update comes with the ability to unlock your iPhone while wearing a mask, as well as new emojis.