Apple will let you unlock your iPhone while wearing a mask in iOS 15.4

But only if you have an iPhone 12 or later. 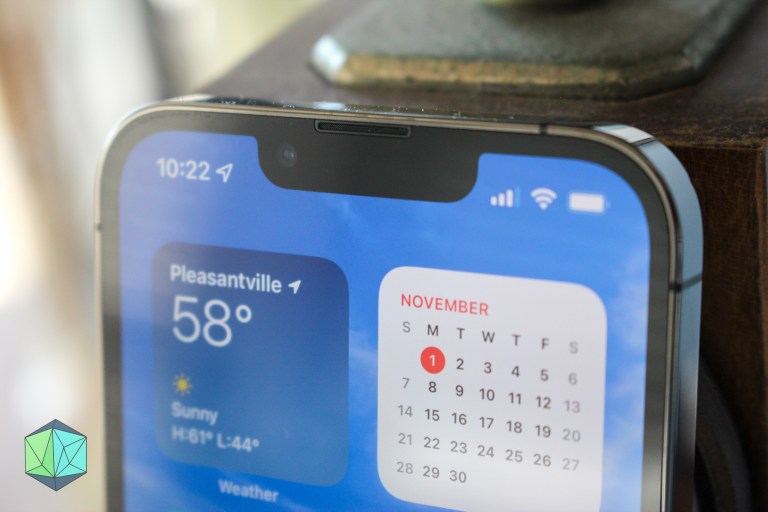 Apple has seeded the first beta of iOS 15.4, a new update for the iPhone that will allow you to unlock your phone while wearing a mask. The company will rely on additional scans of the upper portion of your face to identify you, eliminating the need for an Apple Watch which could previously unlock your iPhone while your face was covered. The beta is currently only available for developers, although public testes are likely to gain access shortly.

You’ll be prompted to set up the feature after installing iOS 15.4 on your device. If you go through with it, your iPhone will take a couple of additional scans of your face so it can gather more information on the details around your eyes. This is the data that Face ID will rely on if it detects the bottom portion of your face is covered. Once it’s configured, you’ll be good to go and no longer have to rely on wearing a paired Apple Watch for verification.

The update comes as many cities across the country begin implementing mask mandates due to the widespread Omicron variant of COVID-19. Undoubtedly, the feature will make it much more convenient to use your iPhone while wearing a mask.

Unfortunately, it seems that only a set number of users will ever gain access to the feature. As reported by many outlets including 9to5Mac, “Use Face ID with a Mask” is only available for those with an iPhone 12 or newer. In addition, you’ll need a 2020 iPad Pro or newer for it to work.

At I/O 2022, Google gave a middle finger to leakers

The first iOS 15.4 beta also includes 30 new emojis, the ability to add notes to passwords in iCloud Keychain, improvements to your ringtone over Bluetooth, and more. Meanwhile, the first iPadOS 15.4 and macOS 12.3 betas (also rolling out to developers) finally give us a peak at Universal Control.

There’s currently no set date for when these updates will roll out to the general public, but given Apple’s tendencies to release feature-heavy updates in the spring, it’s safe to assume we have a few weeks of waiting ahead of us.