The new update will also include redesigned versions of the Notepad and Media Player apps, as well as upgrades for the taskbar. 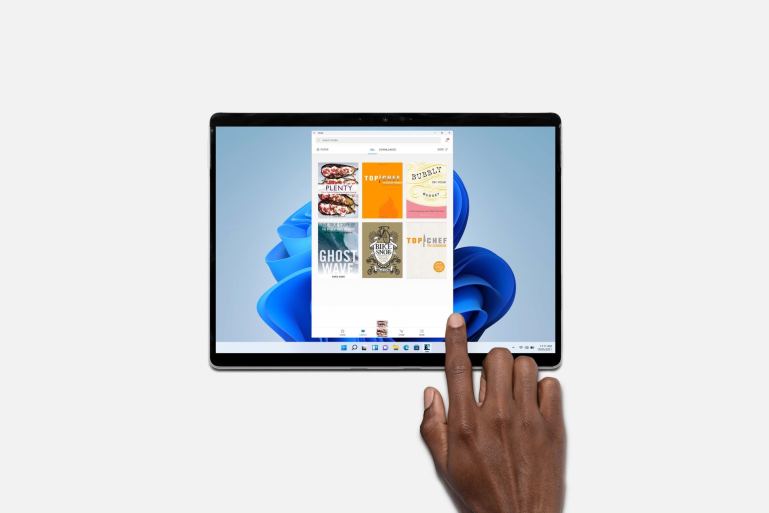 Microsoft is finally gearing up to give the general public access to Android apps on Windows 11 after promising the feature as a major part of the new OS. Panos Panay confirmed the news in a blog post which also mentioned the inclusion of taskbar improvements, redesigned versions of Notepad and Media player, and more in this upcoming update.

According to Panay, Android apps will be in a “public preview” stage when they’re released in the next major update for Windows 11. Right now, only a limited number of apps from the included Amazon Appstore are available, so it’s likely a much larger library of apps will be made available. Notably, any sort of Google app will remain off-limits since Microsoft partnered with Amazon to ship apps to Windows users.

The new update will also have redesigned versions of Media Player and Notepad, two apps that are in dire need of an upgrade. The taskbar will get weather information and the ability to mute or unmute your microphone during calls, and there will be easier window management for multitasking.

The news comes as Microsoft reflects on some of the trends of the PC industry over the past two years with the overwhelming trend of folks working from home. Windows 11 and 10 are now on 1.4 billion active devices, global PC sales were up 29 percent in 2021 compared to 2019, and there’s been a 6x increase in people using communication and collaboration apps like Cisco WebEx, Slack, Microsoft Teams, and Zoom.

“The pandemic was a forcing function to accelerate the technology and organizational infrastructure to allow people to work and learn remotely,” Panay said. “Looking ahead, many people who have had the option of working remotely want to continue and most educators believe remote learning will continue to play a role.”

Panay also notes from the beginning of the pandemic, there’s been a 70 percent increase in people streaming content across Hulu, Netflix, and YouTube on Windows, and there are now as many gamers as there are people who watch TV. Commerce also (obviously) saw notable online-oriented trends that don’t seem to be slowing.