There's also a huge amount of security patches and a new Apple Music app for M1. 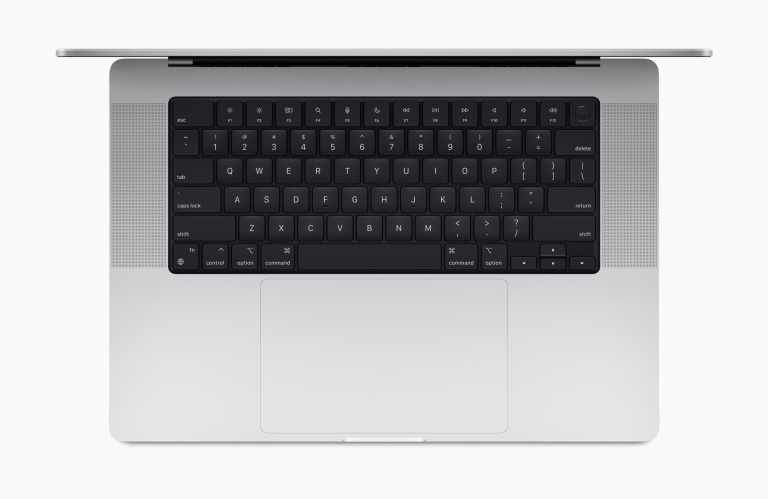 Apple is rolling out macOS Monterey 12.2 to all eligible Mac users, and it includes a notable fix for those who picked up one of the company’s latest MacBook Pros: scrolling in Safari.

For whatever reason, Safari didn’t fully support the new MacBook Pro’s ProMotion displays, limiting scrolling to 60Hz instead of 120Hz more often than not. In macOS 12.2, that issue appears to be resolved with full 120Hz support throughout the browser.

The update also includes a fix for a bug in Safari which led to some users’ Google account history and information leaking out. As many as 13 other security patches are also included covering things like root privileges, iCloud, and more. There’s also a new native Apple Music app with improved performance for M1 Mac users.

To install the update, head on over to Settings > Software Update on your Mac.