The first foldable from the search giant is expected to adopt a "Notepad" moniker and $1,399 price tag. 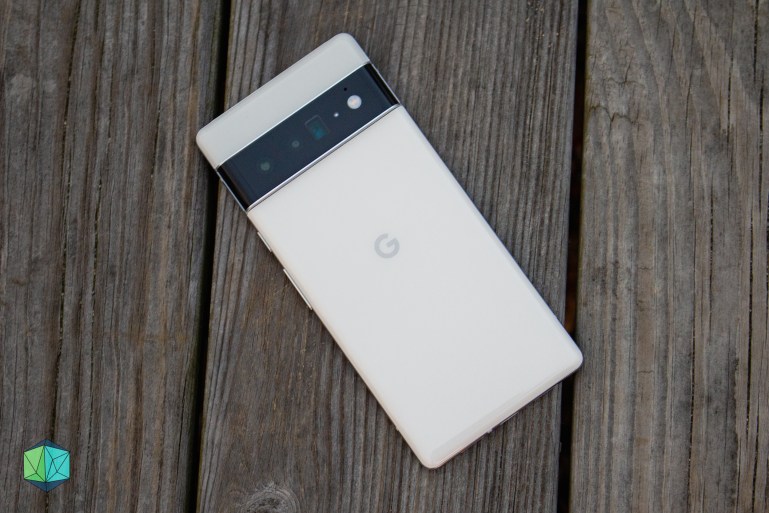 It’s been reported that Google’s foldable Pixel phone, unofficially dubbed the Pixel Fold, was shelved behind closed doors for undisclosed reasons. In what’s not much of a surprise, it seems either that report was inaccurate or the search giant recently decided to resurrect the device and continue developing it. The latest news surrounding it involves its potential name and price.

9to5Google got the scoop on these new details which seem to suggest a foldable phone from Google is officially on the way. Less than two weeks ago, it was first suggested that the phone would be called the Pixel Notepad, taking cues from the Oppo Find N‘s form factor with a stubbier aspect ratio and more pocketable size. Google was asked to comment on the rumor, to which it simply replied: “We don’t comment on rumors or speculation.”

Just this week, another report surfaced from 9to5Google saying the Notepad could cost around $1,399 in the United States, $400 less than Samsung’s Galaxy Z Fold 3. In addition, the device is expected to launch internationally by the end of 2022, a rumor that seemed to be picking up steam late last year before it was reportedly cancelled.

Calling the foldable Pixel the “Notepad” could imply that some type of stylus support will be coming to the device. Typically, if the word “note” is associated with a phone at all, there’s a pen to pair it with. So far, there’s been no evidence that Google eventually plans to ship a stylus with the Notepad or as a separate accessory.

That being said, we have a pretty good idea of a few specs. Rumor has it the device will be powered by the Tensor processor first introduced on the Pixel 6 and 6 Pro, while the main camera will be an aging 12.2MP Sony IMX363 sensor instead of the Pixel 6’s new 50MP Samsung GN1 sensor. There will also be a 12MP ultra-wide camera and 8MP telephoto.

It remains unclear when exactly Google might introduce the device, but given that it could be anytime in 2022, my money would be on some sort of launch in the fall. That’s typically where we see high-end Pixel phones, after all. On the other hand, I/O has been a showcase for new Pixels in the past with the introduction of the Pixel 3a series in 2019.

Altogether, it’s evident the foldable Pixel seems to be alive and well, just not in any position to be introduced to the public. That time will come eventually, and leading up to it, we’ll likely see more leaks and rumors surface. Stay tuned.