As Samsung opens reservations for the Galaxy S22, a February launch gets calendared in

Pre-preorders are already live for the S22 family. 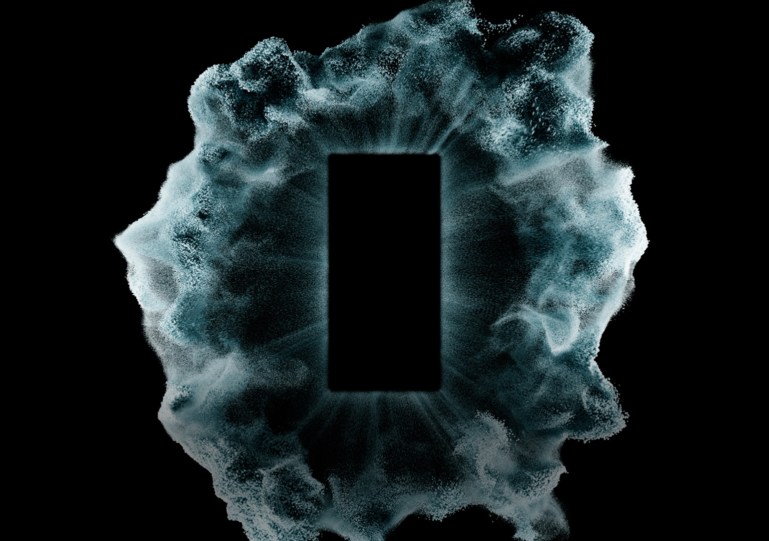 Samsung’s Galaxy S22 series is right around the corner. The company has confirmed that an Unpacked event will take place in February where they’ll unveil “the most noteworthy S series device [they’ve] ever created.” The news comes after preorder reservations for the new devices went live a few days ago on the company’s website.

The mention of a “noteworthy” Galaxy S device is interesting because it seems to confirm what many have believed to be true: the Galaxy Note line is dead and will live spiritually in future S-series phones. Rumors point to the Galaxy S22 Ultra assuming the role of the Note with a built-in S Pen, large flat screen, and new stylus-centric software features. Renders even surfaced showcasing the device and its S Pen silo in all its glory.

In a letter to announce the next Unpacked, Samsung president TM Roh acknowledged the displeasure users expressed when a new Note wasn’t released last year.

“We know many of you were surprised when Samsung didn’t release a new Galaxy Note last year,” Roh said. “You loved the unparalleled creativity and efficiency of the Galaxy Note series, which enabled you to switch from gaming nirvana to high-octane productivity in the blink of an eye. You raved about the lifelike S Pen, which many say rivals putting ink to paper. And we haven’t forgotten about these experiences you love.”

Later, Roh confirmed that the next Galaxy S device will help “rewrite the future of smartphones once again,” further indicating that a Note-like experience was on its way.

Besides a spiritual Galaxy Note 30 in the form of the S22 Ultra, the S22 series is expected to ship with new 50MP cameras across the board, Snapdragon 8 Gen 1 processors, and slightly smaller sizes for the S22 and S22 Plus compared to their predecessors. All three devices are expected to ship with LTPO displays which adds support for variable refresh rates, and Android 12 will ship out of the box.