According to Bloomberg, the company wants the service to become a "comprehensive digital wallet." 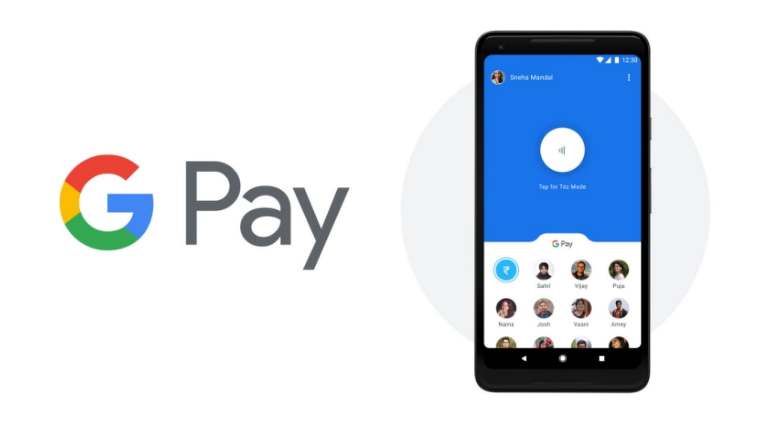 A new report out of Bloomberg indicates that Google is rethinking its strategy behind Google Pay in an effort for the service to become a “comprehensive digital wallet.” The report says the company has hired Arnold Goldberg, formerly an executive at PayPal Holdings Inc., to oversee its payments division and lead a new initiative after the search giant scrapped its planned Plex banking system.

“We’re not a bank — we have no intention of being a bank,” Bill Ready, Google’s president of commerce, said in an interview. “Some past efforts, at times, would unwittingly wade into those spaces.”

Instead, the company sees Google Pay as becoming a central way users pay for things by utilizing various monetary systems. As Bloomberg notes, “Google wants to become the connective tissue for the entire consumer finance industry.”

That means integrating things like tickets for events, airplane tickets, vaccine cards, and other items typically found in wallets, all of which are currently available in Google Pay. In the future, Google is said to begin integrating cryptocurrency and provide it as a method of payment, thanks to partnerships with companies like Coinbase and BitPay. “Crypto is something we pay a lot of attention to,” Ready said. “As user demand and merchant demand evolves, we’ll evolve with it.”

In addition, Google Search and Shopping will get upgraded with new payment features, as well as integrated loyalty cards and personal discounts in search results.

According to Statista, Google Pay only accounted for three percent of all payments made in 2020 through mobile wallets. Meanwhile, Samsung Pay topped it with five percent and Apple Pay dominated with a staggering 92 percent. With Android smartphone users outweighing iOS users nearly three-to-one, it’s obvious that Google Pay is by no means a raging success. Google’s new strategy for the service could help stimulate user growth, especially if features like cryptocurrency support arrive before Samsung or Apple can add them to their respective platforms.

Google also says it will continue to keep Google Pay free of fees in hopes of more retailers adopting it. “Helping more activity occur on a free and open web — that naturally pays dividends to our overall business,” Ready said.