An A15 Bionic, 5G, and Center Stage are all expected to arrive on the 2022 iPad Air, according to new rumors. 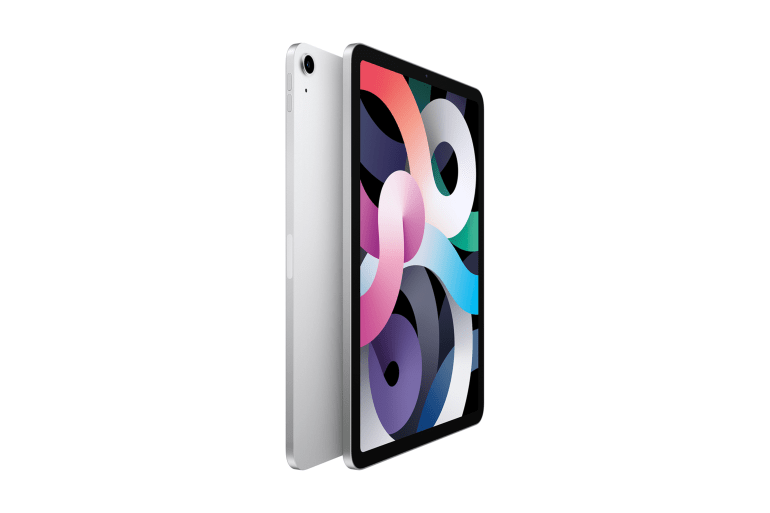 Apple hasn’t updated the iPad Air since 2020, but that’ll likely change this year if new rumors are any indication.

According to Japanese blog Macotakara, Apple is readying a new version of the iPad Air with upgraded specs like an A15 Bionic processor and 5G. The tablet is expected to retain the same design as the 2020 model, as well as a single rear camera (this time with quad-LED flash). The front camera will be upgraded with a new 12MP sensor and the company’s Center Stage feature which keeps your face in the middle of the frame during video calls.

Elsewhere, the iPad Air is expected to feel familiar with Touch ID in the power button, dual stereo speakers, a 10.9-inch Liquid Retina display, and a USB-C port.

Macotakara says the new iPad Air will launch this spring alongside the iPhone SE 3 which is expected to also get an upgrade with a new chip and 5G connectivity. Given how Apple typically has launch events in March for new products, it’s likely we won’t have to wait very long before we see the new Air officially.