OnePlus’ announcement strategy for the OnePlus 10 Pro is very strange

The phone is launching tomorrow in China, and you probably didn't know that. 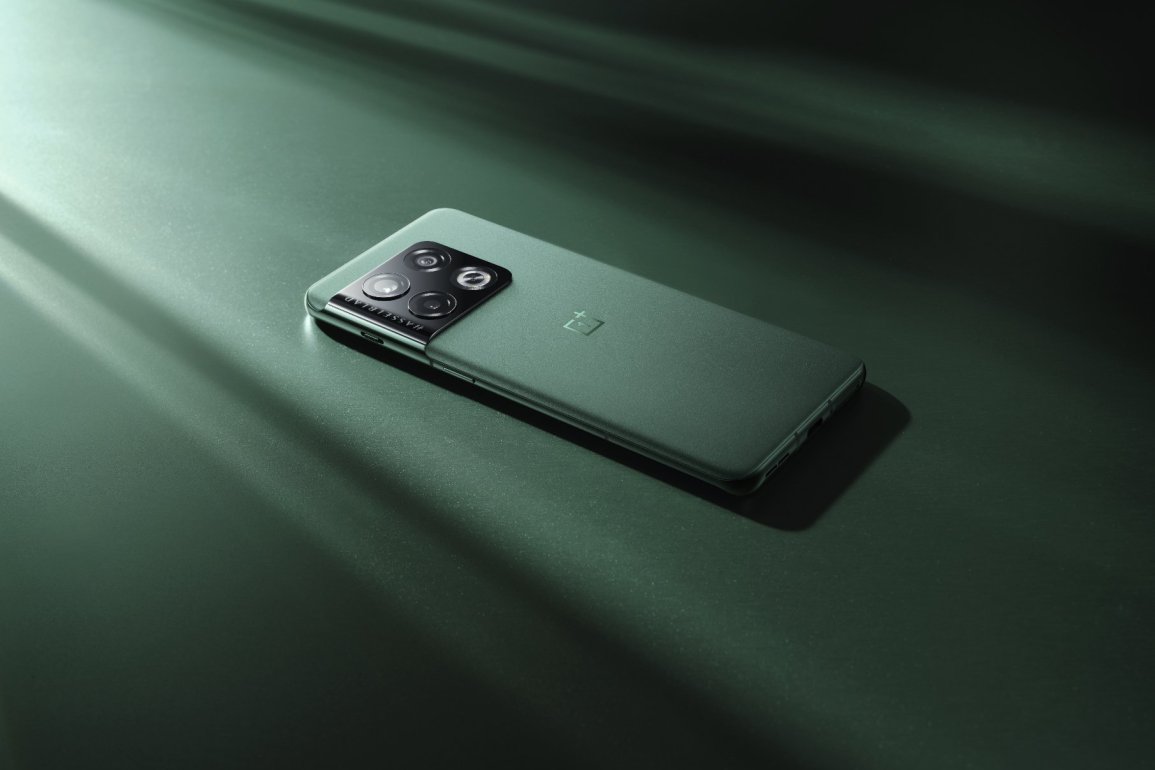 Last week during CES 2022, OnePlus officially unveiled the OnePlus 10 Pro and published all the specifications associated with it. The company has been known to pre-announce its phones leading up to their “official” unveilings, and this year has proven to be no different. However, the strategy behind OnePlus’ launch of the 10 Pro is much stranger than what we’ve seen in the past, especially since the phone is launching tomorrow with little to no fanfare.

Typically, OnePlus will host a huge press conference/fan event to unveil its latest and greatest phone, then put it up for sale a few weeks later. This is usually preceded by a few teasers from OnePlus’ social media accounts and “leaked” specs to different news outlets. With the OnePlus 10 Pro, however, OnePlus is avoiding a lot of that hoopla, instead deciding to simply tell everyone what the OnePlus 10 Pro is and launch it in a single market.

Specifically, the device is set to go on sale tomorrow, January 13th, in China. OnePlus hasn’t publicized its launch of the phone very much outside of that market, and there’s very little hype here in the United States since no one will be able to buy the phone without importing one. This is coming from one of the companies I consider to be a king at building exciting amongst its fan base leading up to an important launch.

Why OnePlus wouldn’t want to garner as much hype around the 10 Pro is beyond me, since this phone seems like it’ll offer a pretty stellar package. The company is using a new design with a Samsung-like camera housing, a big 6.7-inch 120Hz OLED display, Qualcomm’s Snapdragon 8 Gen 1 processor, 12GB of RAM, and up to 256GB of UFS 3.1 storage.

The camera system is all new this year as well, with OnePlus utilizing a second-gen version of the Hasselblad-branded setup used on the OnePlus 9 Pro last year. There’s a main 48MP, a 50MP ultra-wide, and an 8MP telephoto with an improved 32MP selfie shooter. All three rear cameras can capture 10-bit color video, and there’s a 25 percent increase in DCPI-P3 color gamut coverage overall. You can also take 12-bit RAW photographs thanks to a new Hasselblad Pro Mode. New filters, professional video controls, and support for the LOG format are also included.

The battery inside the device is 5,000mAh in size and support OnePlus’ SuperVOOC fast charging which is capped at a whopping 80W of power. OnePlus says the phone can go from zero to 100 percent in just 32 minutes, which is insane. In addition, 50W wireless charging is also supported.

Altogether, the phone definitely seems like a contender for one of the best flagships of the entire year, so for OnePlus to adopt such an odd roll-out strategy to introduce it to the world is baffling.

Luckily, the OnePlus 10 Pro (along with other rumored devices in the OnePlus 10 series) will eventually hit Western markets, with the company confirming the 10 Pro will arrive in the US this spring. We don’t know how much it’ll cost, nor is there any word on specifically when the phone will receive a formal introduction in the States.

No matter how you look at it, OnePlus’ method of pulling the curtain in front of the OnePlus 10 Pro is unorthodox. They’ve never done a staggered release for a flagship phone in its nearly eight-year lifespan, but I suppose there’s a first time for everything. Let’s just hope they can build up excitement leading up to its eventual release in North America and other territories.