Apple delayed the feature until "early 2022." 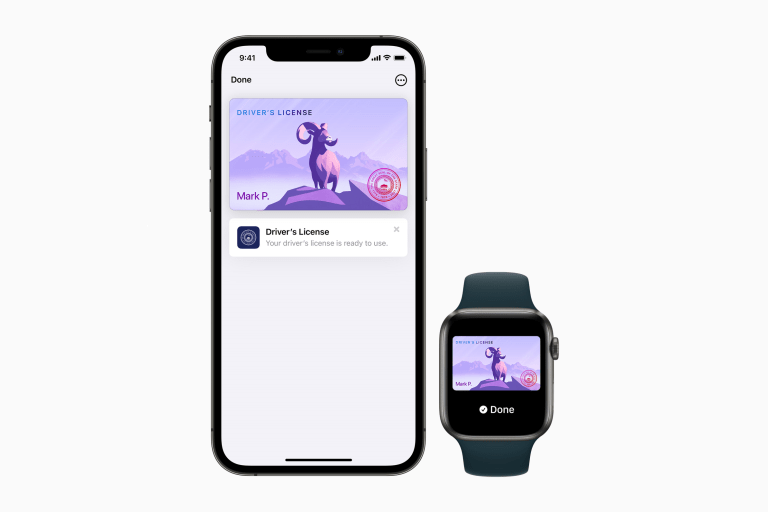 It got delayed, everyone.

Apple’s highly anticipated update to its Wallet app, featuring the ability to store your driver’s license in it, won’t be shipping to iPhone and Apple Watch users until 2022. The company had originally promised at WWDC 2021 that it would arrive by the end of the year, but it looks like Apple’s timeframe got away from it.

The feature is still largely under construction, as we haven’t seen it pop up in any iOS 15 betas yet. iOS 15.2, for instance, is notably missing it. Back in September, Apple had released the first round of states that would support the feature including Arizona, Connecticut, Georgia, Iowa, Kentucky, Maryland, Oklahoma, and Utah. But doing anything on a state-by-state basis can be tedious and long, so it makes sense why Apple had to pump the breaks on it.

When the feature does roll out, it’ll be another important step for Apple in its plan to eliminate the need for a physical wallet. The company says your drivers license or government-issued ID will be stored securely in your device and will be enough to provide proof of identification at important locations like TSA in an airport. So far, it’s unclear how widely a digital driver’s license will be accepted, but that information will likely come soon.

Apple currently lists the feature as coming out in “early 2022,” as spotted by MacRumors. Whether that window slips by them or they nail the rollout smack in the middle of it remains to be seen.