The Pixel 6a won’t be a camera champ, according to leaks

9to5Google says the Pixel 6a will have the same camera hardware as the Pixel 3. 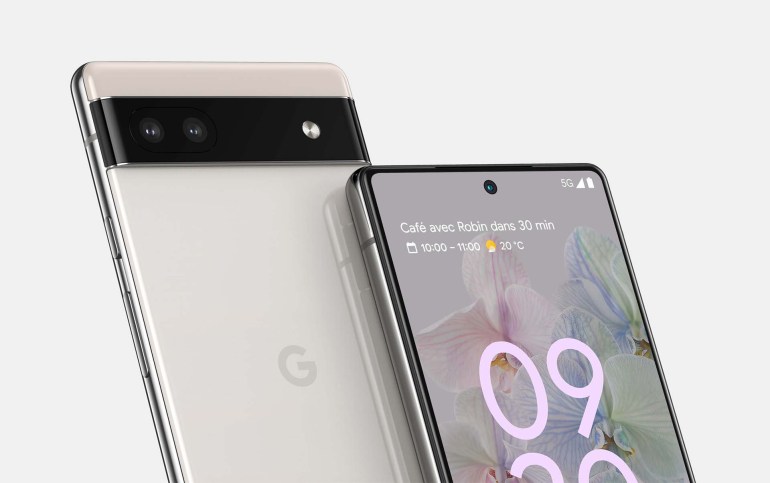 The internet was gifted the first set of leaked renders of the Pixel 6a via OnLeaks and 91Mobiles last weekend, and now more details about Google’s next mid-ranger are starting to surface. 9to5Google says it has the specs of the cameras that will be found on the device.

Many assumed the Pixel 6a would simply be a slightly smaller version of the Pixel 6 that sold for less money, identical specs and all. That may be true under the hood where the Google Tensor processor is expected to return, but it won’t be the case in the camera department. According to 9to5Google, the Pixel 6a will have much older cameras than what the new Pixel 6 and 6 Pro come with.

On the back, the 6a is expected to come with a 12.2MP Sony IMX363 sensor as its main camera. This sensor has been used on every Pixel ranging from the Pixel 3 to the Pixel 5a, which means anyone who buys a 6a will have four-year-old camera hardware. In addition, there will be a secondary 12MP IMX386 sensor on the back which will likely be used as an ultra-wide camera. The selfie camera will boast an 8MP IMX355 sensor.

The big advantage to buying a Pixel A-series phone has always been getting a flagship-level camera on a smartphone that costs less than $500. With the 6a, many were expecting for that to be the case, with Google including the new 50MP GN1 sensor found on the Pixel 6. That camera can capture more light and detail while also power all of the company’s newest camera features. The aging IMX363 simply can’t do that, and it’s getting very stale in Google’s lineup of smartphones after being used for multiple generations over the years.

For the company to continue using it on its next mid-range phone signals a change of pace for the search giant. Google clearly wants to draw a line between its flagships and budget offerings by putting further emphasis on the more impressive technologies in its pricier devices. The IMX363 isn’t a bad camera necessarily, but it’s certainly not as nice as what’s on the highest-end Pixels in the company’s lineup, so camera snubs will need to invest in a more costly Pixel phone if photography is important to them.

For everyone else, the Pixel 6a may suffice.

We don’t yet know when the Pixel 6a will come out, but Google has an act for dropping A-series phones in May and August. We could see it any time in that window, so stay tuned for more details.