It looks like we won't be getting that foldable Pixel after all. 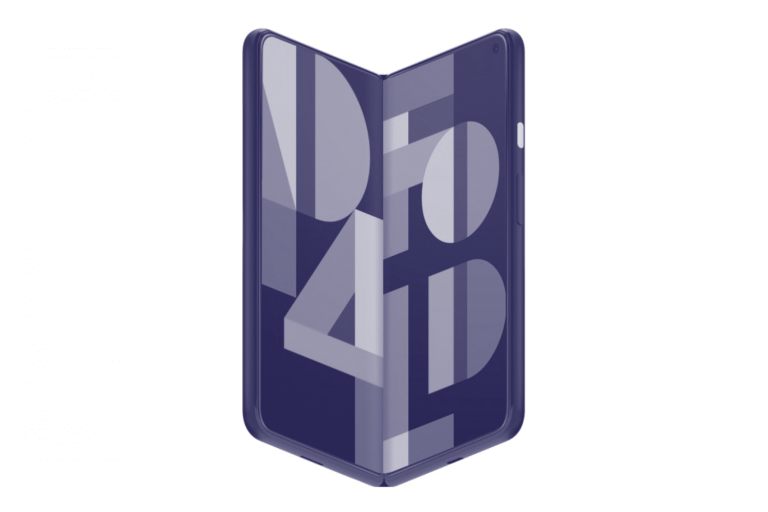 Google’s Pixel Fold just re-entered the news cycle thanks to a big leak regarding its cameras. But just a week after that wave of headlines swept the tech media landscape, a new army of articles and coverage has been dedicated to pay respects to the device, as a fresh report claims that the first foldable from the search giant has been canceled.

According to Display Supply Chain Consultants (DSCC), Google has canceled orders for parts for its rumored foldable Pixel which was recently rumored to arrive sometime in early 2022. Allegedly, the company doesn’t believe the device will offer enough to be a compelling buy compared to other folding phones from companies like Samsung, Huawei, and Xiaomi.

This obviously doesn’t mean Google will halt further development of Android-based foldables. The company is still going to release Android 12L, a foldable- and tablet-focused update for Android 12 that will improve the system’s UI for larger-screened devices. However, as far as releasing its own foldable hardware, it looks like Google is putting things on hold, at best.

It’s understandable that Google would be scared to release a foldable with the landscape as it is. Many people, regardless of what competitors have to offer, tend to buy Samsung’s Galaxy Z series if they want a folding phone. Those devices are widely regarded as being the best foldables you can get. The leaks surrounding the Pixel Fold, meanwhile, seemed to indicate there wouldn’t be a huge reason to pick Google’s offering over Samsung’s since the cameras and processor were rumored to be pretty old (we’re talking 2-4 years old).

Regardless, it’s a shame that Google has decided to can its first foldable. I was looking forward to a folding phone with the company’s software on it, but I can understand the reasoning. I’m not sure if we’ll ever get a Pixel Fold at this point, but anything can happen as time progresses.