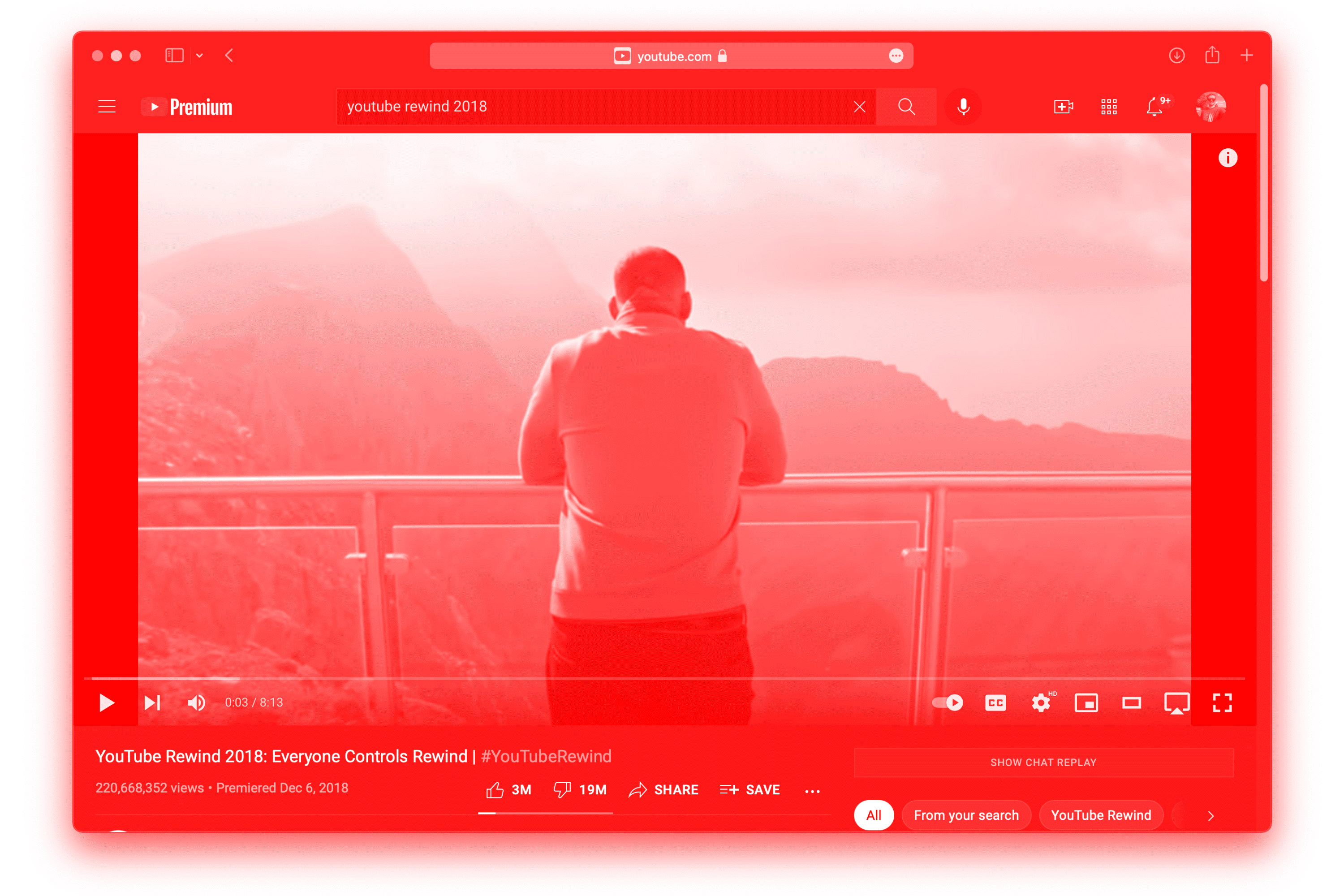 YouTube will no longer show dislikes publicly on videos, and no one likes that.

The most disliked video on YouTube is the company’s own Rewind recap of 2018. Its out-of-touch compilation of videos that did a poor job of defining the culture and trends of that year was widely hated by many, and many were quick to express their distaste using the handy-dandy thumbs down button below the player.

Hiding this blemish on YouTube’s reputation is the justification everyone’s arrived at for YouTube’s latest change to its platform: it will no longer publicly show the amount of dislikes a video has. Normal likes will stick around, but as far as how many people have elected to express how little they enjoyed a video, that number’s good as gone, at least on the surface.

It’s no stretch of the imagination to say virtually all of the reaction to the news has been negative, but it’s important to highlight YouTube’s own reason for ridding the metric from public view.

According to YouTube, hiding dislikes is in the same vein as Instagram hiding likes from its platform. It’s meant to limit bullying and harassment against creators and reduce insecurities around whether people respond positively to content that’s shared. The company even says in its testing, people were less likely to hit the dislike button if they couldn’t see the amount of dislikes already associated with the video.

We want to create an inclusive and respectful environment where creators have the opportunity to succeed and feel safe to express themselves.

In short, our experiment data showed a reduction in dislike attacking behavior. We also heard directly from smaller creators and those just getting started that they are unfairly targeted by this behavior — and our experiment confirmed that this does occur at a higher proportion on smaller channels.

This change has been in the works for some time. YouTube has been running smaller tests involving the dislike button to see if it couldn’t improve the overall experience, in some instances getting rid of the button completely. However, after its research, YouTube decided the best thing to do was simply hide dislike metrics from the public.

Tapping the dislike button will still do something, and it would be weird if it didn’t. YouTube says if you dislike a video, it’ll play a role in the algorithm that curates content on your home page. Your dislike will also be visible to the creator of the video so they can keep tabs on what works and what doesn’t.

Of course, this all comes with some extreme backlash from users, mainly due to the lack of transparency. Not from YouTube – from dislikes themselves. Hiding dislikes, evidently, is something people don’t like. Hiding any metric that used to be perfectly visible is typically found to be sneaky and deceptive.

Many are defending the dislike button as being a good indication of whether to watch a video like a tutorial or something educational. Dislike-bombing, at least seemingly, typically targets larger publishers and creators due to some agreed-upon cultural decision. Therefore, many believe it’s just better to keep public dislikes around.

Disqus had a similar issue with dislikes in the past. Back in December of 2019 Disqus announced it was bringing back dislike metrics into public view. The reason? Their goal “is to create more spaces for people with different opinions to have more constructive interactions.”

Disqus learned that the reasons people were disliking content on its platform varied from comments not attributing to the conversation to people simply not liking one another. Obviously, YouTube has a different issue with dislikes where they’re almost used as an approval for whether you should watch a video or not, but public outrage was enough for Disqus to reevaluate its stance on whether to hide them, and I think YouTube could have a similar outcome.

If you go virtually anywhere on social media, you’ll find a lot of people who are disappointed in YouTube’s decision. For the foreseeable future, these people will stay that way. Whether YouTube caves to its audience’s demand remains to be seen, but this much public outcry will likely at least prompt conversations about whether to bring it back.

For now, I suppose you’ll have to stick with commenting if you want to voice your true opinion on a video if it can’t be translated by the like button.