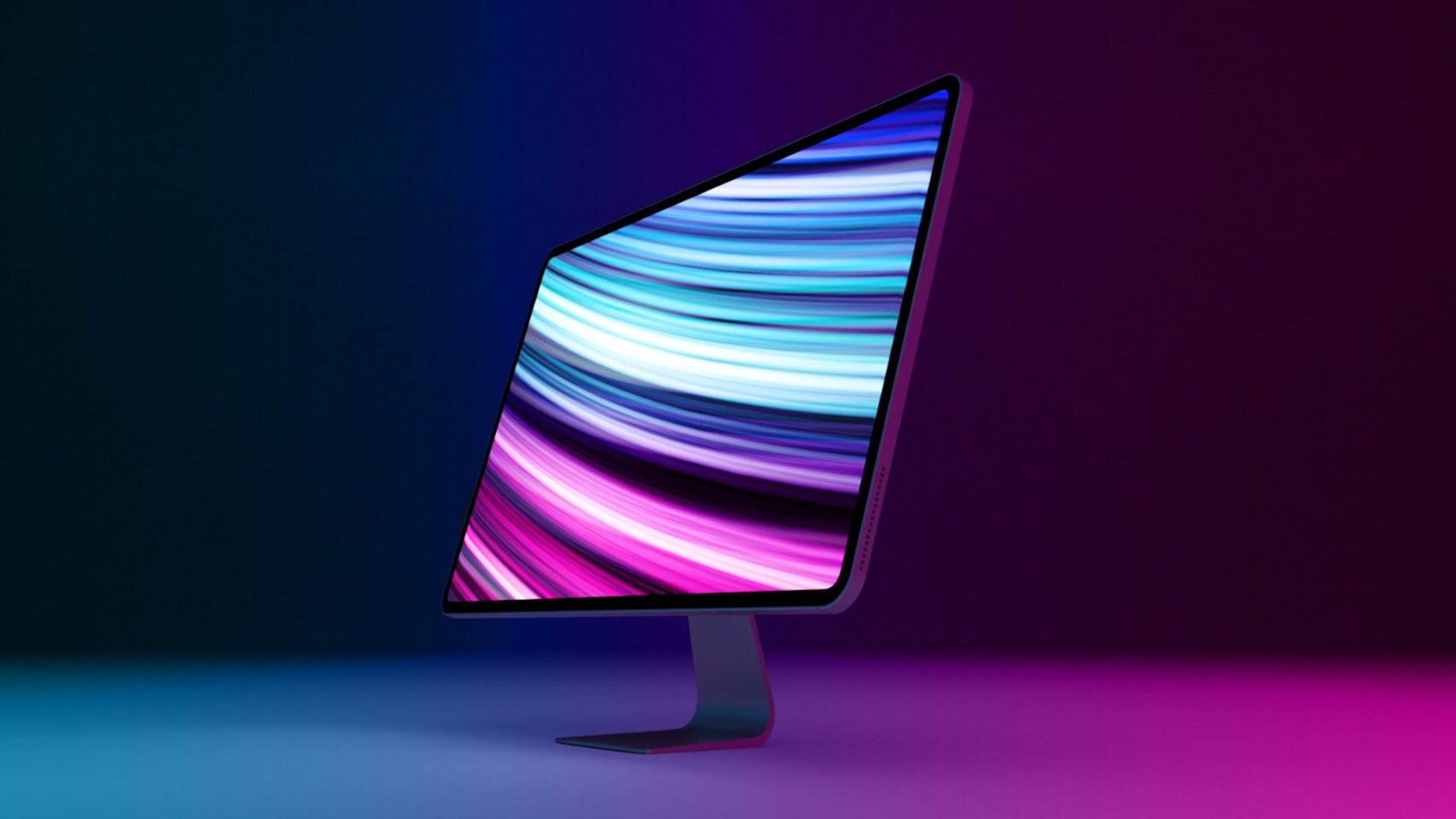 Apple’s new MacBook Pros are incredibly popular laptops thanks to their combination of power and versatility. According to a new rumor, that same level of quality could be coming for your desktop thanks to a resurrected iMac Pro.

According to Dylandkt on Twitter, Apple’s new iMac Pro will take on a design similar to the 24-inch iMac with a much thinner profile compared to the old iMac design. It’ll also sport slimmer bezels that will be black, correcting Apple’s brutal mistake of using white bezels on the lower-end iMac.

The screen will use mini-LED technology like the MacBook Pro and iPad Pro for improved contrast and black levels. It’ll measure in at 27 inches, but it’s unclear what resolution it’ll support.

Under the screen, Apple will reportedly include its new M1 Pro processor, a more powerful version of the standard M1 that offers much beefier performance. In addition, other models of the iMac Pro will ship with the M1 Max which has even better graphics. Both chips will be what allow a slim form factor with improved performance and efficiency.

Paired with the chips will be 16GB of RAM and 512GB of storage on the baseline models, according to the leak. The new iMac will also sport Touch ID through the Magic Keyboard, but it’s worth mentioning that it appears Apple’s been testing Face ID for this new desktop. It’s unclear if that test ever got anywhere since Dylandkt says Face ID is “not confirmed” for this new machine. Considering it didn’t ship on the new MacBook Pros which literally have notches like the iPhone, I’m gonna go out on a limb and say they’ll stick with Touch ID exclusively.

In addition, Apple is expected to offer better connectivity with the new iMac Pro. An HDMI port, and SD card slot, and an Ethernet jack on the power supply are all expected to ship, which is terrific. It definitely seems like the days of Apple only offering a handful of USB-C ports on their “Pro” machines and calling it a day are over.

Apple will reportedly release this new iMac Pro in the first half of 2022. We saw the M1-powered iMac debut in April this year, so we might not have that much longer to wait to see this upgraded iMac officially. The biggest downside will undoubtedly be its price which is expected to start at over $2,000. We’ll have to wait to see just how bad the damage is once this machine is announced.

It’s like Apple had an epiphany one morning and said, “Hey, what if we just load our computers with insane amounts of power and plenty of ports?” That’s what happened with the MacBook Pros, and that’s what’s going to happen to the iMac. Hell, Apple’s even gonna resurrect the iMac Pro brand for it, and that’s exciting.

For everyone the 24-inch iMac didn’t appeal to, it seems the 27-inch iMac Pro will. With its black bezels, more powerful performance, and much more versatile port selection, this iMac has the right list of features to build the same level of hype as the 2021 MacBook Pros. I’m looking forward to seeing it myself, and I’ve got a feeling my wallet could be begging for mercy come its release.