If you still haven't preordered a new MacBook Pro, don't expect it at your doorstep until early December. 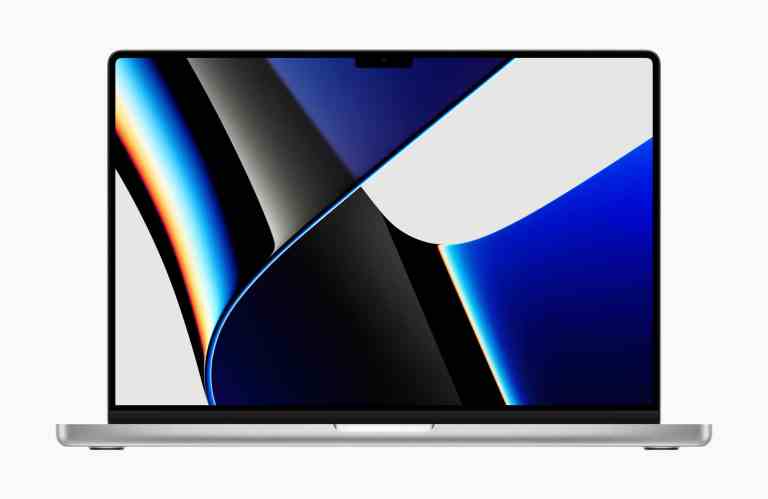 Apple’s new MacBook Pros, announced last week during an online event, seem like terrific machines. Reviews should be dropping this week (potentially later today), and it seems that everyone’s clambering to get their hands on one. I preordered mine over the weekend after an extensive search for the perfect model. Why an extensive search? I wanted to see if I couldn’t get it to ship any faster than what Apple was estimating, which is the first week of December.

It seems that a lot of Apple products are facing serious delays, likely charged by the chip shortage and issues with imports from other countries. Mixed with unusually high demand, and Apple’s got a serious supply issue on its hands.

It’s unclear how many MacBook Pros Apple made to accommodate for early preorders, but it doesn’t seem like enough. The baseline 14-inch and 16-inch models with no customizations are currently estimated to ship between November 16 and 23. If you customize anything on either machine (whether it be a processor, storage, or RAM upgrade), you’ll be faced with a delay that stretches all the way back to December 2-9.

This is exactly what I faced over the weekend. When I preordered my MacBook Pro, I opted for a 14-inch base model with 1TB of storage and a 96Wh power adapter. Those two changes alone were enough to push it back to early December, which is a bummer.

Why all the hype?

These MacBooks serve as some of Apple’s biggest upgrades in years. They come with brand-new mini-LED screens, much more powerful chipsets, more ports like an SD card reader, physical Function keys in place of the Touch Bar, and more. Prosumers have been asking for upgrades like this for years, and all of that hype has done nothing but build up over time. Now that the time has finally come and Apple has listened to demand, it only makes sense to see such a backlog of orders begin slipping on their shipping schedule.

When does this get resolved?

Who knows. Apple is just gonna have to ramp up production as soon as it can to accommodate for this crazy influx of preorders. In addition, it’s gonna have to somehow navigate around the chip shortage which seems to be an immobile brick wall in the way of every tech company nowadays.

Luckily, those who had preordered a new MacBook Pro on day one should get their laptop either this week or next. Even those who ordered a couple of days afterward can expect shipments to go out in the near future. For the rest of us, though, we’ll be stuck in the waiting game.