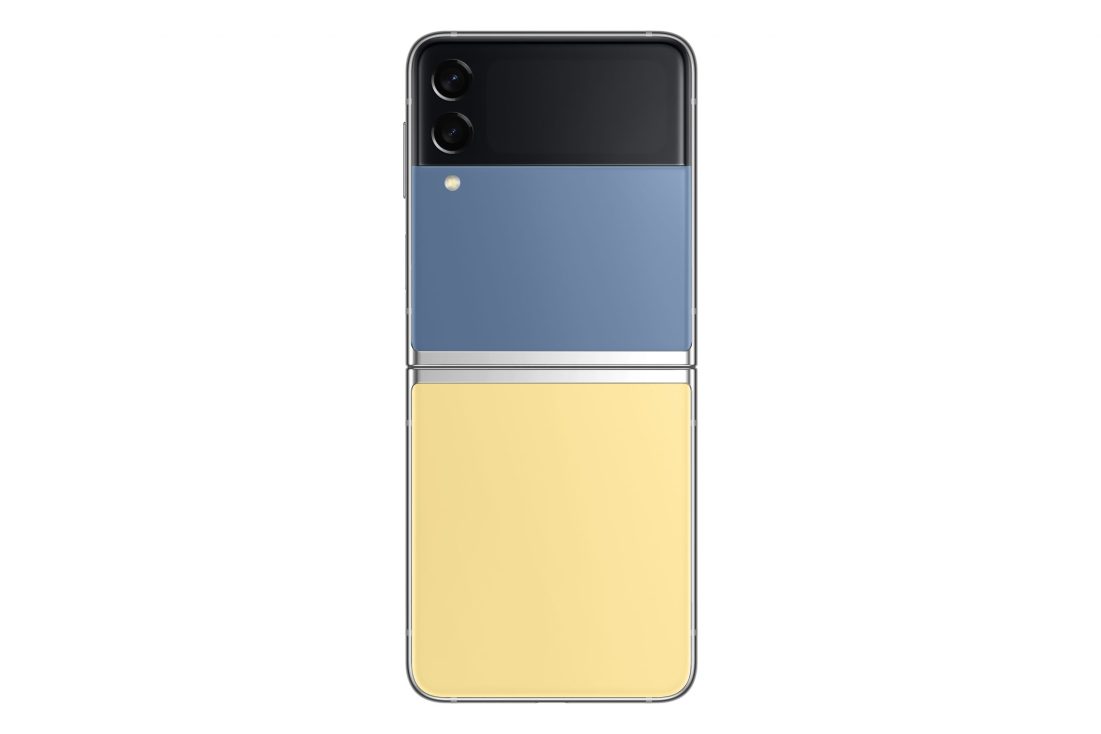 Samsung was the third company in a row this week to host an event, and fortunately for those in the tech media, it wasn’t chock-full of important announcements about the future of technology. Instead, it served as a bit of reminder of what Samsung had going on, along with the announcement of a new customizable foldable smartphone.

It’s worth noting that this smartphone isn’t new, per se. It’s the Galaxy Z Flip 3 from August, the one that I finally got to review and actually really liked. Samsung has announced what’s essentially a new version of it called the “Bespoke Edition,” and if you buy it, you’ll get the customize the color your device comes in.

There are a few color options to pick from that can be added to both the top and bottom panels of the device. You can select either a black or silver frame for your Z Flip 3, and the entire package will cost you $1,099. That’s $100 more than the regular Z Flip 3, but it’s worth noting that this version also comes with 256GB of storage whereas the $999 version only has 128GB.

If you want to change the colors of your Z Flip 3 down the line, Samsung will let you do that under its Bespoke Upgrade Care service for $79.

Other than these customization options, there’s nothing else different about the Z Flip 3. It’s the same foldable phone we’ve all come to know with a 6.7-inch 120Hz display, 1.9-inch Cover Screen, Snapdragon 888 processor, dual rear cameras, and 3,300mAh battery. This update is for those who weren’t pleased with Samsung’s somewhat vast array of color options and want something a bit more unique.

It’s worth noting that the Galaxy Watch 4 is also getting a Bespoke Edition so you can customize it to your liking. In addition, in a statement to the press (picked up by The Verge), it seems that more Bespoke Editions will be coming down the pike sooner than later.