The Verge says a complete rebranding of the Facebook app's parent company could come as soon as October 28th. 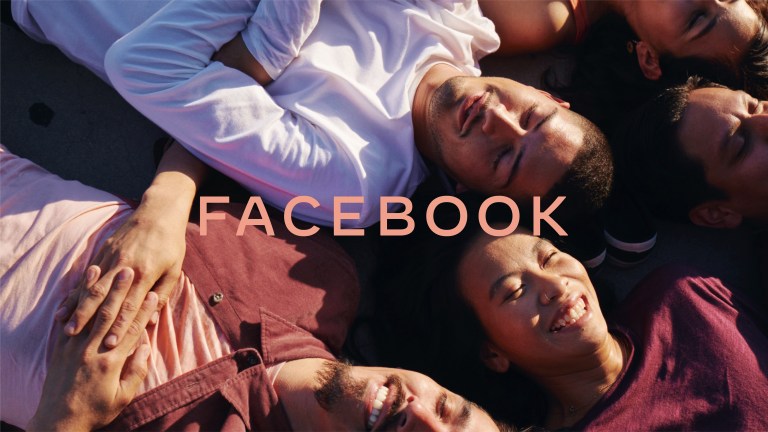 It’s no secret that Facebook has been suffering from some serious image issues for some time. As of right now, the company is facing numerous scandals and intense scrutiny by antitrust regulators. A distraction and resolution to help clean up public reception of the company’s brand could be exactly what Facebook needs right now, and according to The Verge, that could come as early as next week.

The Verge‘s Alex Heath broke a story late on Tuesday which quotes a source “with direct knowledge of the matter” that Facebook is, indeed, getting ready to introduce a complete rebranding. The new company would be the parent of the Facebook app and all other services that currently fall under the Facebook umbrella like Instagram, WhatsApp, and Oculus.

According to The Verge, the rebranding will come with a new name for the primary company CEO Mark Zuckerberg will oversee. However, that name is currently unknown, and it’s believed no one outside of a few top-level executives know exactly what it is. There are whispers it might relate to Facebook’s unreleased Horizon VR project. The new name will reportedly be unveiled during Facebook’s Connect conference on the 28th, but it could be announced sooner than that.

Restructurings like this aren’t all that rare in Silicon Valley. For instance, in 2015, Google rethought how its company was structured with the introduction of Alphabet to be the parent of all of Google’s side projects and alternative brands to signal that the search giant was more than just a search engine.

That’s similar to what Facebook is believed to be doing. Not only will the new branding move past the Facebook name which has been met with resentment and distrust by the public, but it’ll also give Zuckerberg an umbrella to contain an ever-expanding portfolio of metaverse-oriented companies and projects.

The metaverse, according to Zuckerberg, will play a huge role in the company’s future after the mobile web has had its time to shine. More immersive experiences in VR and augmenting our current reality are believed to be a natural progression of the internet, and in order to propel this future, a rebranding would likely be inevitable from Facebook, so it may as well come sooner than later.

Of course, if I hear anything else about Facebook’s plans for a rebranding, I’ll let you know.