Apple is dropping a slew of software updates on September 20th, including iOS 15 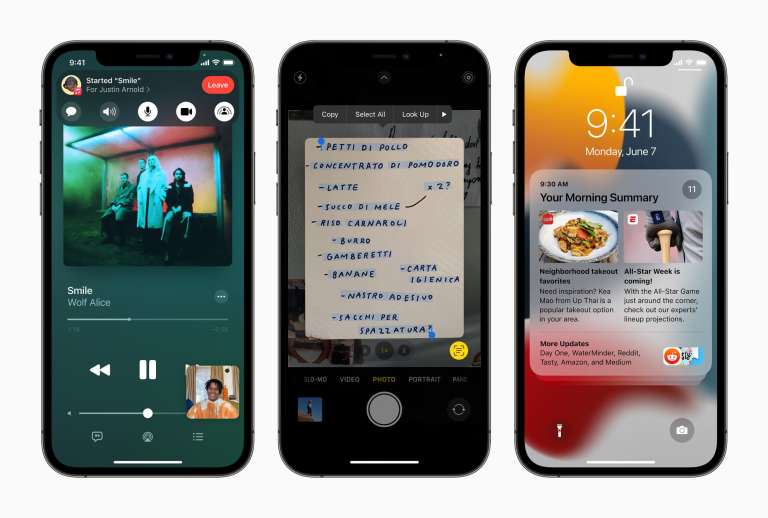 Apple has confirmed it’s releasing not, not two, but four different software updates this Monday, September 20th. This comes after the company hosted an event where it unveiled the new iPhone 13, iPhone 13 Pro, Apple Watch Series 7, redesigned iPad mini, and upgraded baseline iPad.

According to the company, iOS 15, iPadOS 15, watchOS 8, and tvOS 15 will all be released on September 20th. As of now, it’s unclear when macOS Monterey will be released, but I assume that’ll be closer to the end of this month or next month when new MacBook Pros are expected.

iOS 15 and iPadOS 15 focus more on quality of life improvements than major overhauls. New Focus modes for your home screen and notifications, SharePlay, widgets on the iPad’s home screen, major updates for FaceTime including spatial audio and portrait mode, improvements to notifications, an upgraded Weather app on iOS, and more are all included.

All of these updates should be released around 1 p.m. ET/10 a.m. PT as that’s typically when Apple drops new updates. I’ll let you know when they start rolling out.