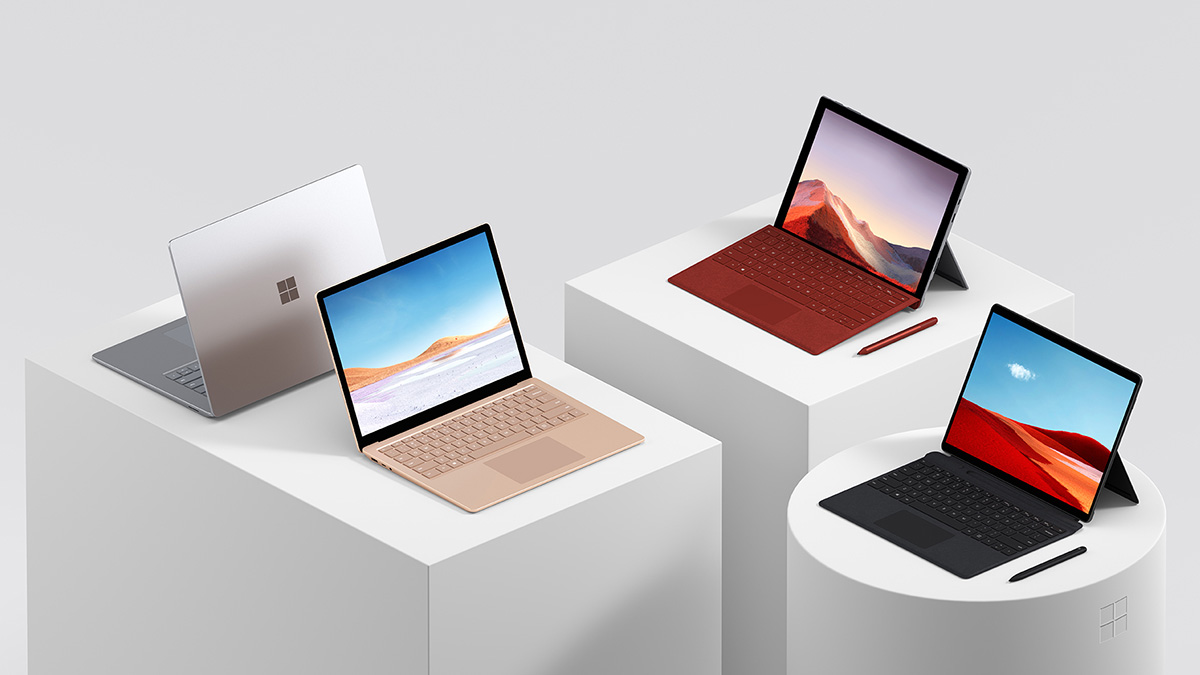 At the top of this month, Microsoft announced it would be holding an event on September 22nd to unveil… something. The company’s teaser seemed to indicate new Surface hardware was on the horizon, but not many concrete rumors had surfaced at the time to give us a clear idea of what to expect. Now, a report from The Verge seems to confirm a lot of suspicions surrounding the keynote.

With Tom Warren reporting, The Verge says to expect a Surface Pro 8 at the event which will have a new design. Smaller bezels will surround the display, while Thunderbolt ports will finally grace the tablet unlike every other Surface Pro that came before it. Under the hood, Microsoft will include 11th-gen Intel processors along with removeable SSDs, although it’s unclear if they’ll be available across every model. Similarly, some models will lack USB-A ports.

A new Surface Book 4 is expected as well with a design that won’t let you detach the screen. Instead, it will let you pull the screen toward you to draw, sort of like how you can pull the Surface Studio towards you.

According to The Verge, that newly-mounted screen will boast a refresh rate that can go up to 120Hz, the first for any Surface product. It’ll utilize Windows 11’s new Dynamic Refresh Rate feature which will help balance display smoothness and battery life. It’ll also boast improved battery life and support for a new Surface Pen with haptic feedback.

The Surface Pro X is also expected to receive some upgrades with new chips and (potentially) a high refresh rate display. Meanwhile, the Surface Go 3 will reportedly include an Intel Core i3 on at least one model of the device, a big deal for the device since Microsoft usually sticks with Intel Pentium chips. Finally, the new Surface Duo 2 is also expected to be announced at the event with new cameras, a Snapdragon 88 processor, 5G, NFC, and much better software.

This seems like a packed lineup of devices, so expect plenty of coverage next week.