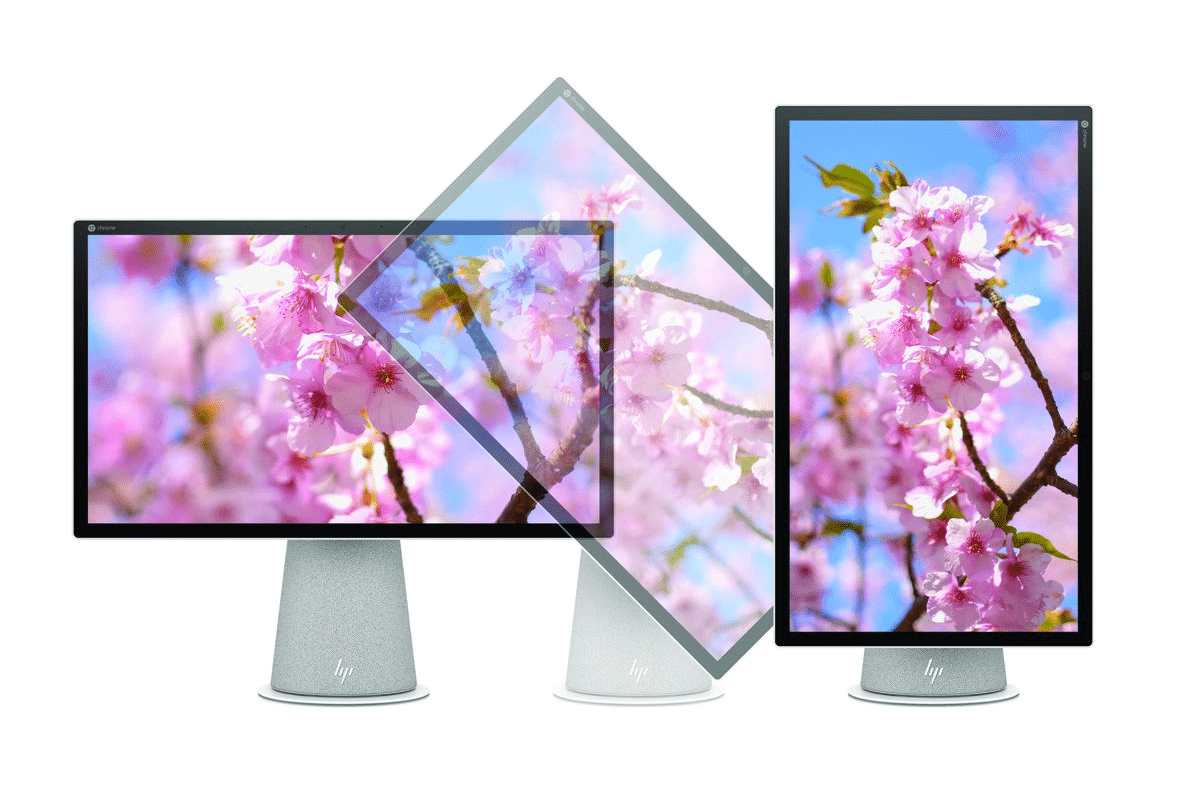 HP has announced a lineup of new Chrome OS-based devices, and one of them happens to be an all-in-one PC with a swiveling screen. Called the Chromebase AiO, the device is priced at $599 and offers a decent spec sheet with an interesting design.

When you ship a PC with Chrome OS onboard, you usually don’t have to get fancy with the hardware considering how limiting the software is. However, given Chrome OS’ huge expansion over the pandemic, it seems that users might want a bit more from their Chrome-centric computers, and HP seems to think “more” means a swiveling screen.

The Chromebase AiO has a 21.5-inch touchscreen that can swivel sideways to stand in portrait. I’ve failed to come up with good reasons to mount a monitor in portrait, but maybe you want to browse Instagram or TikTok on your PC and maximize your screen real estate. If that’s the case, this PC is right up your alley.

The device’s display has a 1920×1080 resolution which is sharp enough for the size, but nothing out of the ordinary. Under the hood, you’ll find some decent specs like up to 16GB of RAM and 256GB of SSD storage. You have the option of either an Intel Pentium or 10th-gen Core i3 processor as well. In addition, B&O speakers are provided as is a 5MP webcam, a minimal design, a couple of USB-C and USB-A ports, a headphone jack, and an included keyboard and mouse.

HP says the device will go on sale this month from HP.com, Amazon, Best Buy, and other retailers for $599.