The Nothing earbuds with ANC will cost an appropriate $99 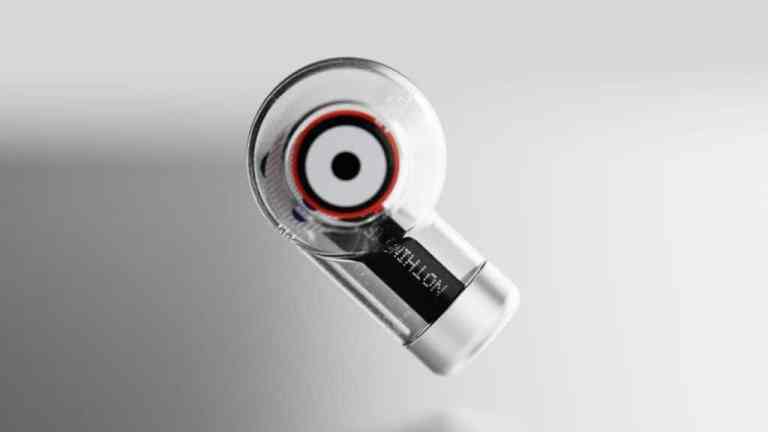 Carl Pei’s new company, Nothing, is gearing up to launch its first hardware product in the near future. It’ll be a set of earbuds called the Ear One, and they’ll cost just $99 as reported via an interview published on TechCrunch.

There’s not a lot of information out about the Ear One earbuds, but Carl Pei did share one specific feature that’ll help the buds stand out: active noise cancellation. It’ll be powered by three different microphones and emulate a tight seal in your ears so external sound doesn’t leak in. Pei also says the earbuds will boast “great build quality.”

“It’s going to have leading features like noise cancellation and great build quality,” Pei told TechCrunch. “Because we’re primarily going to be focused on online sales channels, we are going to be able to [make it] — I wouldn’t say ‘affordable,’ but quite a fair price to consumers. With the Ear (1), it’s a much more costly design to realize than a standard, non-transparent design. I think it’s going to be a good price at $99 USD, €99 Euros and £99. Feature-wise, it’s similar to the AirPods Pro, but the AirPods Pro is $249.”

That ANC and $99 price point are important. This is the first product from a company that’s never shipped anything – no software, no digital goods, nothing (no pun intended). Nothing will have to position these earbuds as feature-packed and affordable to draw attention. Popular alternatives to these earbuds will be AirPods ($199) and AirPods Pro ($249), Google Pixel Buds ($179), Samsung’s Galaxy Buds line (~$199), and more premium options like the Sony WF-1000XM4s ($279). Clearly, you can see how a lower price will play a significant role in the Ear One’s prominence.

This is the approach OnePlus took with its first few smartphones: pack them with flagship features and undercut competitors. Pei knows a thing or two about this process, and it looks like he’ll be applying it to the Ear One earbuds.

We still don’t know when the earbuds will begin shipping, but we do know they’ll be unveiled on July 27th.

As a side note, Pei touched on Nothing’s purchase of the failed Essential brand from Andy Rubin.

“[B]efore we were called Nothing, ‘Essential’ was one of the names we were brainstorming, internally,” said Pei. “So that’s why we’ve acquired the trademark. We don’t have any plans to do anything with Essential.”

Take that as you will.