Qualcomm is acting like it can beat Apple’s M1 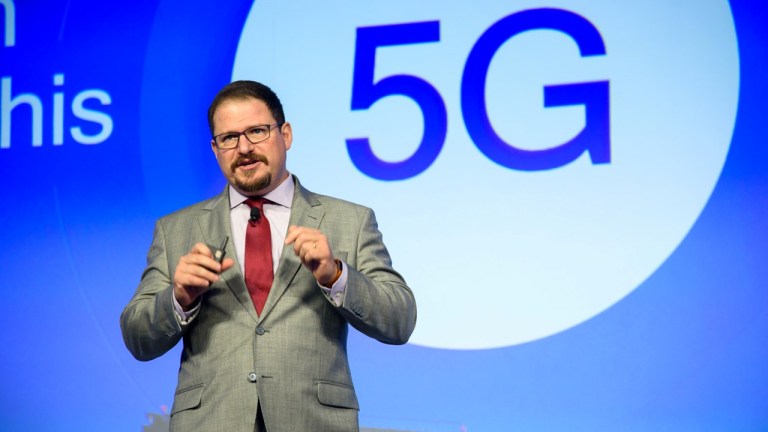 I know Qualcomm wants to win every chip war it finds itself in, and I’m sure no victory for them would be sweeter than one over Apple. That’s part of the reason why the Snapdragon maker is beginning to act pretty confidently it can beat the industry-leading M1 processor, at least at some point.

Qualcomm’s new CEO, Cristiano Amon, rose to his position in part because he was able to close a deal between the company and Nuvia, a company formed by ex-Apple executives who worked on various chips including the M1. The acquisition, worth $1.4 billion, gave Qualcomm the necessary resources to begin developing chips that can compete with the M series, given the fact reports indicate they have nothing in the works that has the same level of efficiency as the M1.

In a new interview with Reuters, Amon expresses his interest in toppling Apple’s dominance in performance and efficiency with new chips tech from Nuvia will be built with. Amon also wants to emulate a smartphone experience on laptops with integrated 5G which Apple has yet to do in its M1 line.

For years, Qualcomm has been trying to make a name for itself in the laptop space. Various manufacturers have given Qualcomm a chance in supplying their laptops with Snapdragon chipsets, but none of them have garnered an experience good enough to stand out. But with this acquisition and Intel seemingly squandering to get a game plan together, it’s obvious Qualcomm sees an opportunity to gain some market share and stick it to one of its most vicious yet victorious competitors yet.

That’s all fine and dandy, but the proof will be in the pudding. No one has seen what Qualcomm is capable of with the Nuvia team, nor has anyone ever actually created a proper alternative to Apple’s M1. If Qualcomm pulls it off and are able to replicate the experience, it’ll be a first for the industry.

Notably, however, that bar will be extremely high to clear. It’s almost like magic how well Apple’s M1 processor performs in whatever device it finds itself in. The initial batch of MacBooks was nothing short of impressive with incredible battery life and powerful performance. Meanwhile, other devices like the iMac and Mac mini also capitalized on the sheer power at play to make everything feel smooth and responsive through macOS. Then, Apple dropped an M1 in the iPad Pro, which only makes it even more obvious just how powerful Apple’s tablet line really is.

This is all stuff Qualcomm will want to tackle when it cooks up the proper chip to target Apple with. Whether they’ll be successful is up to them and their capabilities, but one thing’s for certain: it’ll be a challenge. Let’s just hope Amon is up for it.