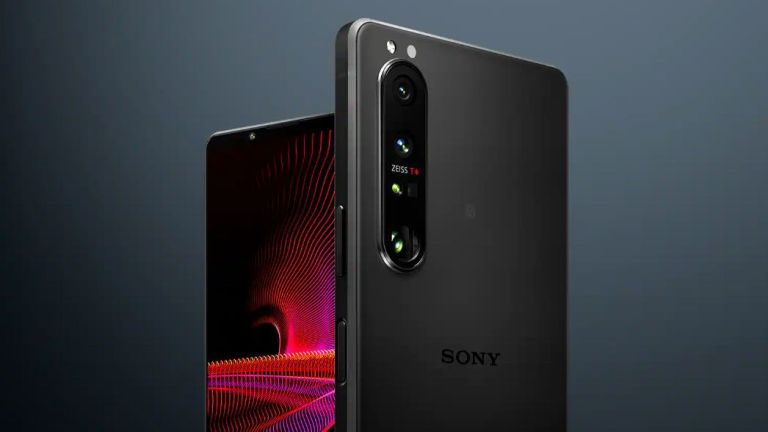 Sony is about to start selling a pretty expensive phone with a lot of features you might not care about. The company’s new Xperia 1 III, which was announced three months ago, will finally be available for purchase on August 19th for a whopping $1,299. I’m pretty sure there will only be one tier of the device, which makes that $1,299 price point a steep starting position for the phone.

That being said, this phone is absolutely packed with high-end specs. It’s got a big 6.5-inch 4K 120Hz OLED display, a Snapdragon 888 processor, 12GB of RAM, 256GB of storage, and a 4,500mAh battery. Sony includes its suite of pro-grade camera tricks in its stock app, and the actual camera hardware supports a variable aperture that physically moves.

The phone also comes with a headphone jack, an LED light indicator, a frosted glass design, and Android 11.

Reviews for the phone went up today, and they all seem relatively positive. If there’s one consistent narrative between them, it’s the fact the Xperia 1 III feels like a niche product instead of something that’ll appeal to the masses. That’s to be expected, of course, given the fact the phone leans so heavily into pro-grade camera features.

I’m not sure how popular the phone will be, but given the generally positive vibe around it, I think it could be a contender for one of the most interesting phones of the year.

Reviews of the Xperia 1 III