Here’s why people are angry at Massachusetts and its COVID-19 exposure app. 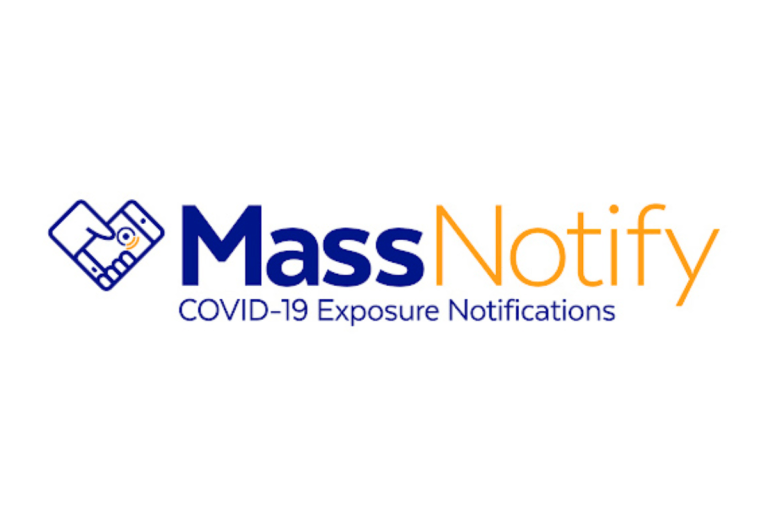 When the pandemic was ramping up around the world early last year, Apple and Google set out on a joint effort to create a way that your phone could alert you if you come close to someone who has tested positive for COVID-19. The system was rolled out to iOS and Android users through updates, and state-by-state apps would be required for the feature to work. Massachusetts is the latest state to roll its app out, but it doesn’t look like the public’s response is what the state was expecting.

That’s because people are mad at the fact that somehow, the MassNotify app was automatically installed on residents’ Android phones without their consent. People took to the internet (as they always do) to express their displeasure. One person even said he doesn’t live in Massachusetts.

But let’s back things up for a second. To be clear, there’s technically no direct way to install an app on people’s phones without their consent unless something you can somewhat control triggers the install. Obviously, there must be some sort of bug or pathway in the exposure notification’s architecture that would allow an entity like the state of Massachusetts to install the app on people’s phones without permission.

9to5Google breaks down some of Massachusett’s history with exposure notifications and says the state was actually using the “Exposure Notifications Express” not long ago. This system, released in September last year, requires nothing more than a logo and a configuration file being sent to Apple and Google for COVID-19 exposure prompts to appear on a user’s device. This method doesn’t require an app to work at all, but you still need to manually enable the notifications yourself.

The MassNotify app also requires manual activation of notifications, which is why Google has decided to downplay the story a bit. In a statement, the company said notifications are enabled “only if a user proactively turns [them] on. Users decide whether to enable this functionality and whether to share information through the system to help warn others of possible exposure.”

That being said, there’s still no answer as to how the app was able to install itself on people’s phones. It’s also unclear what the circumstances were on each individual phone. Perhaps Massachusetts sent the app out as an update to its Exposure Notifications Express experience and managed to get it installed without permission. Maybe they just found a loophole and decided to just go for it.

For now, it remains unclear as to whether it was an intentional effort or a simple mistake. I’m reaching out to both the developers of the app and Google to find an answer, and I’ll let you know if I hear back.

If there’s anything Clubhouse should roll out, though, it’s a road map for where the app will go next. Hype has been dying down for the app for months now, so the company will need to figure out another way of creating buzz before it’s too late.

TikTok wants to take linking to external content to a new level. The company has introduced Jumps, a way for users to link to certain parts of an app right from a TikTok to add context and additional information to a post. Only a few apps are supported right now like Whisk and Wikipedia, but the company says anyone can apply to have their app supported. It seems like an interesting way to deeply integrate third-party apps, and some even see it as a potential expansion of an e-commerce world that’s facing difficult challenges at the moment. Casey Newton on Platformer has a great write-up which you should read.

It looks like a proper Android alternative to Apple’s Find My network is coming, or at least is being worked on. 9to5Google has surfaced some evidence that Google is working toward a new Find My Device network, reportedly called Spot, which will be more powerful than the existing system which requires your phone to be on and have both data and location on to be found. There’s also a possibility that accessories will be supported on the platform so, for example, you could find a lost pair of Pixel Buds. Details remain scarce at the moment, so I’ll follow up when there’s more to say.

Remember that merger between Oppo and OnePlus I was talking about? Turns out, it’s way more than I initially thought. Evidently, the merger’s gone so deep that OnePlus will officially become a sub-brand of Oppo. Like I said before, it’ll continue to operate as its own entity, but it’s certainly a fascinating turn of events. “With the merging of both the firms, we will have more resources at hand to create even better products,” a leaked memo says. “It will also allow us to be more efficient in our operations.”

There’s plenty of potential in a merger like this, such as faster software updates. That, we’ll need time to prove before we can make any assumptions. This is a story I’ll be following closely.

Samsung’s gearing up for a big and important virtual MWC 2021 event. The company sent out invites to the live stream which mentions their “vision for the future of smartwatches.” This sounds like we’ll finally get more details on the merged Wear OS platform from Samsung and Google and where it’s going. I’ll be tuning in, and I’m sure I’ll have plenty of thoughts afterward.

Who doesn’t love new iPhone rumors? Taiwanese research firm TrendForce has published its expectations for the iPhone 13 series that’ll come out later this year, and there are some interesting notes hidden inside. For one, the devices will likely top out at 512GB of storage, but that’s not too big a deal since it’s hard to find someone who uses more than that on their smartphone. The notch will also be smaller on the new models, while an A15 chipset will live inside each device.

The screens will also be upgraded with 120Hz panels, and the LiDAR sensor will remain a Pro iPhone exclusive. TrendForce also says the line will be called the “iPhone 12s” which… okay.

Over the summer is when we get a ton of iPhone leaks, so get ready for more of these types of stories in the near future.

The YouTube app on iOS and iPadOS now supports picture-in-picture. The feature has begun rolling out to Premium users of the app after being available to anyone who fired up YouTube.com in Safari. that feature’s still there, but it’ll now be native to the app itself for an easier experience. YouTube also says it’s working on adding the feature for free users on iOS, so I’ll let you know when that’s out.