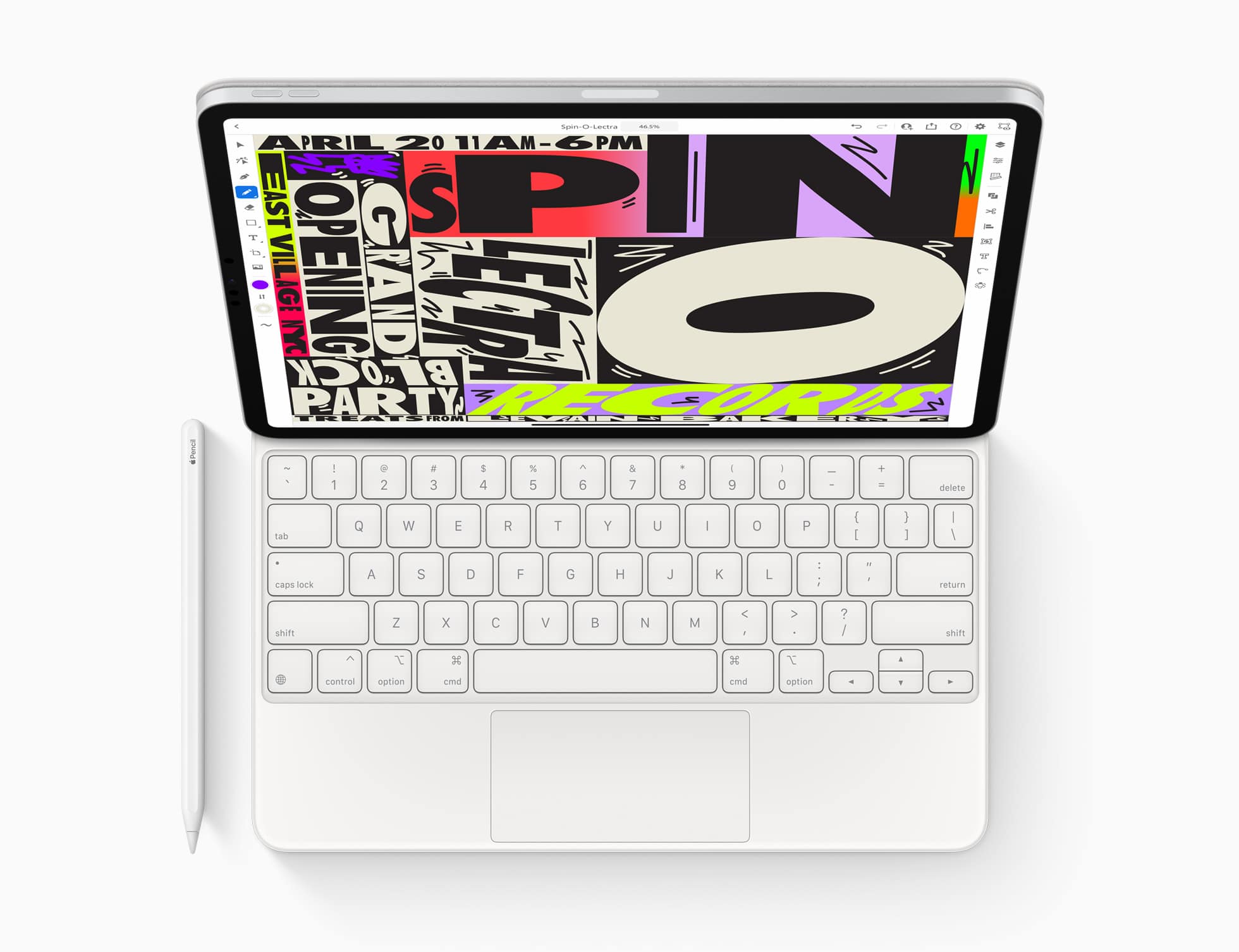 For everyone anxiously waiting to get their hands on an M1-powered iMac or iPad Pro, Friday the 21st will be your lucky day. Apple has confirmed that May 21st is the day both of these devices will go on sale, in addition to the refreshed Apple TV 4K.

Like I said, the new iMac comes with that famous M1 processor, offering great performance across apps. It’s placed in a design that’s super thin and modern, but I’m definitely not a fan of it. Still, I know there’s a lot of people who have been waiting for a redesign of Apple’s consumer-grade desktop computer, and that time has finally come.

Meanwhile, the new M1-powered iPad Pros stick with a design we’ve been seeing since 2018, but the new 12.9-inch model packs in something completely different: a mini-LED display. Think of it as a blend between OLED and LCD in which there’s still a backlight for the entire screen, but blacks remain truly black as if you turned off the pixels completely.

Then there’s the Apple TV 4K which gets an A12 Bionic processor and a new Siri remote. It’s a pretty lacking update, one that probably isn’t worth upgrading to over your current Apple TV 4K unless it’s running exceptionally slow.

The new iMac starts at $1,299, the new iPad Pros start at $799, and the Apple TV 4K starts at $169. All three will be available from Apple’s store and other retailers this Friday. A special promotional offer is being offered to buyers of 5G-equipped iPad Pros: if you purchase one and activate it, you’ll get a $200 credit back.