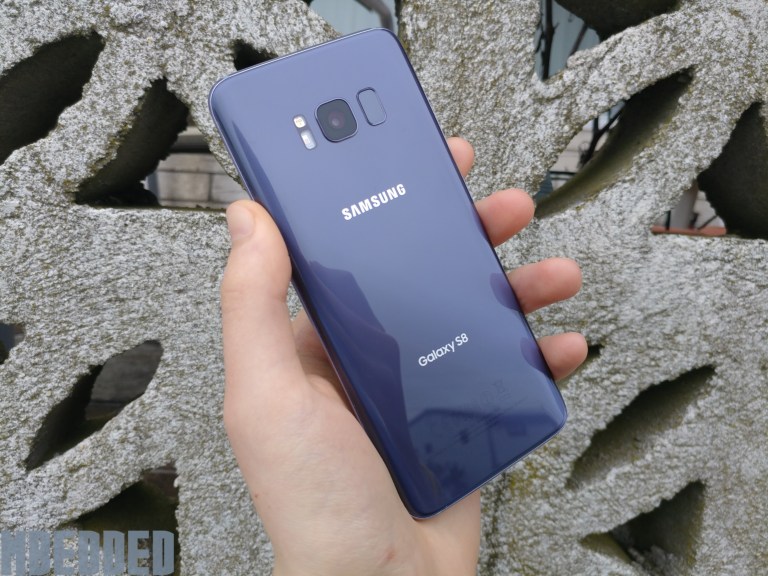 These phones were famous for offering extremely well-rounded experiences. I reviewed the Galaxy S8 not once, but twice and liked it just as much both times. The devices offered nearly bezel-less AMOLED displays (some of the first with a taller 18.5:9 aspect ratio), fast performance, good software, and great cameras.

Notably, they were also the first phones to be released after the Galaxy Note 7 which suffered from a issue that caused their batteries to expand and explode. Samsung dedicated a ton of time and money to making sure it wouldn’t happen with the S8 line, and they were successful, ultimately leading to quite the redemption story.

It’s always a sad day when another phone goes out to pasture. Pour one out tonight for the Galaxy S8 and S8 Plus. They were good to us.