Google leaks the new Pixel Buds A-Series in a tweet 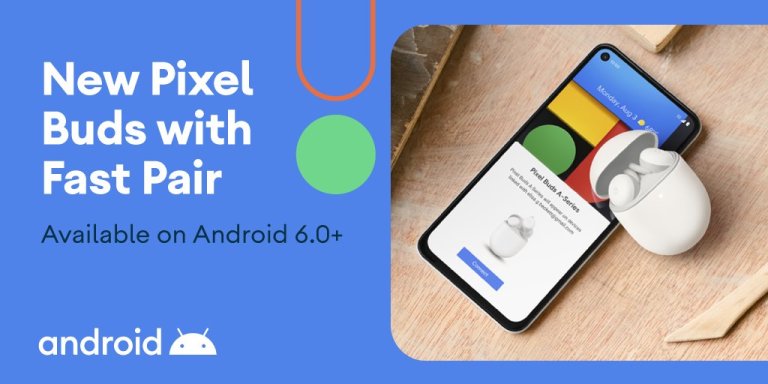 Google is bad at preventing leaks. We all know this. Today, we got more evidence of this as its official @Android Twitter account shared an image of the upcoming Pixel Buds A-Series, a cheaper version of the $179 Pixel Buds.

The tweet was spotted first by 9to5Google and was live for about 10 minutes before being taken down. So far, no official announcement has been made in regards to a new pair of Pixel Buds, nor is there any Google Store listing or third-party seller listings.

According to the tweet, the new Pixel Buds A-Series will offer quick pairing and “quality sound,” for what that’s worth. They’ll also come with a similar design, as you can see above. Previously, the company leaked a photo of green Pixel Buds that are likely a member of the A-Series.

Motorola’s third attempt at a folding phone leaks, and it’s not the Razr we’ve come to know

With I/O 2021 right around the corner, it’s likely the Pixel Buds A-Series will be unveiled during the main keynote since a leak with this significance has surfaced. Obviously, if more info surfaces, I’ll let you know.