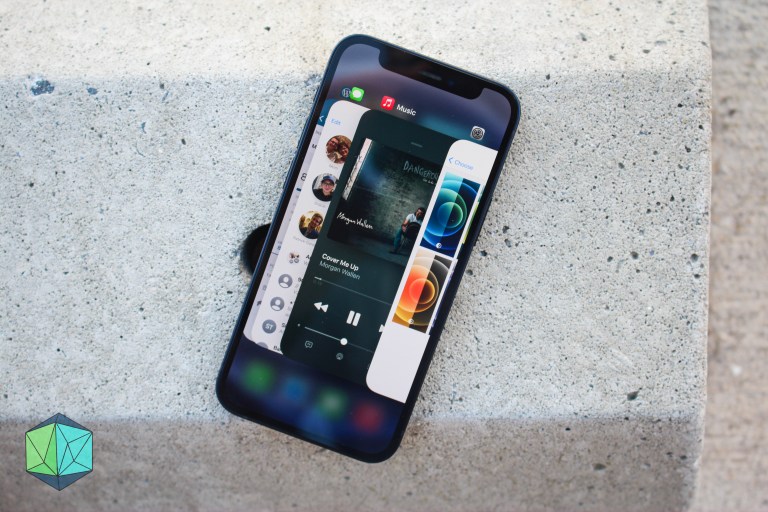 Apple will reportedly ship its first foldable iPhone in 2023, according to a new investor note from Ming-Chi Kuo (via 9to5Mac). The analyst claims Apple plans to ship between 15 to 20 million units of the device in its first year, and Samsung is expected to supply the OLED displays that will be used.

This isn’t the first time Kuo has suggested a foldable iPhone is in the books for two years from now. Kuo hinted at the rumor as early as last March, and today’s corroboration suggests it’s more than just whispers.

As far as details go, the only thing we have to work with is the suggestion that the device will include an 8-inch screen. It’s not clear how exactly Apple will implement a foldable aspect into the iPhone, nor is it known how much it might cost or what features will be used to entice users.

If there’s one thing that’s relatively clear, it’s the fact Apple doesn’t plan to sell a lot of these. Twenty million iPhones isn’t very many for the multi-trillion dollar company, so there’s a good chance the device will cost a hefty amount to limit orders and maintain supply.

It’s also likely the device will be popular regardless. Kuo believes “Apple will be the biggest winner in the new foldable device trend” due to the supposed phone’s tight integration with the rest of Apple’s ecosystem. That’s likely true, although the device will have to be on the market for a while to convince people that they need to buy a foldable phone.

We have a good amount of time before this mysterious device will reportedly ship, so expect plenty more rumors and reports to surface in the mean time.