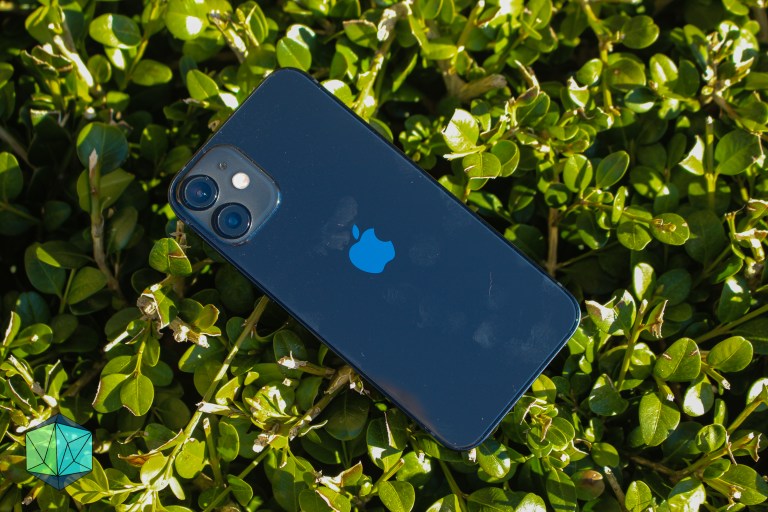 The update also provides security fixes and other bug patches for various aspects of the operating system.

To update, head over to Settings > General > Software update. From there, you should see iOS 14.5.1 ready to be installed.