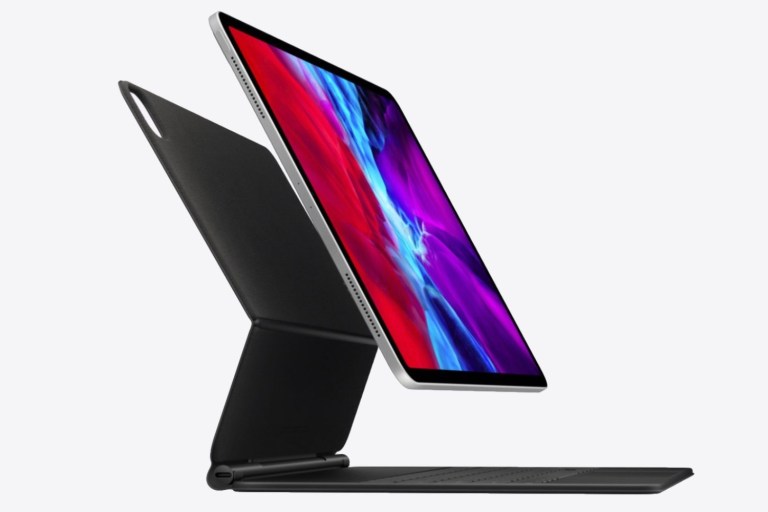 Last week, various outlets reported that Apple’s new 12.9-inch iPad Pro with its mini-LED display wouldn’t work with the original Magic Keyboard case. It’s due to the new tablet’s added thickness thanks to the mini-LED display.

Over on its support site, Apple has now acknowledged the issue and argues that functionality wise, you’re fine. However, if you try to close the old Magic Keyboard with your fifth-gen iPad Pro inside, you might have a problem.

As mentioned on this support page, Apple says the slightly thicker dimensions of the new iPad Pro could lead to a fit that’s not precise if used with the first-gen Magic Keyboard. Here’s their exact verbiage.

Undoubtedly, this is a better turn of events than the new iPad Pro not being compatible with the old Magic Keyboard at all. Users complained that if they wanted to upgrade to the new tablet, they’d have to shell out an extra $349 for a new Magic Keyboard that offered a slightly wider profile that accommodates for the added 0.5mm of width.

On the other hand, it’s still unclear how imperfect the fit will be between the iPad and the keyboard, and there’s always a chance it could lead to hardware problems down the road.

Regardless, if you’re cool with your new iPad Pro not fitting perfectly in your old Magic Keyboard, you’ll still be able to use both of your investments the same way as you did before.