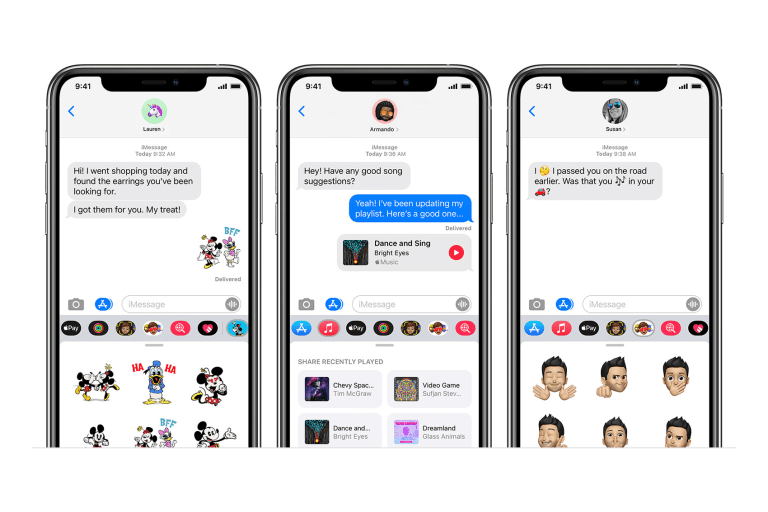 Epic Game’s antitrust lawsuit against Apple continues to make headlines as the case unfolds in the courts of California. Right now, depositions are taking place with Apple executives, and one in particular with emails from the company’s senior VP of software is raising eyebrows.

An email thread between Eddy Cue and Craig Federighi (Apple’s SVP of software engineering) was recorded and documented in a deposition, as observed by The Verge, where Cue states his feelings on one of the hottest issues floating around in Epic’s line of questioning: iMessage on Android.

According to Cue, he wanted to push to get iMessage on Android as early back as 2013. Cue wanted to develop a proper team to make it an “official project.” His reasoning? He didn’t want Apple to lose to Google, who could swoop in and build a superior cross-platform messaging service.

Here’s the email exchange in question, as edited by The Verge.

Cue: We really need to bring iMessage to Android. I have had a couple of people investigating this but we should go full speed and make this an official project…. Do we want to lose one of the most important apps in a mobile environment to Google? They have search, mail, free video, and growing quickly in browsers. We have the best messaging app and we should make it the industry standard. I don’t know what ways we can monetize it but it doesn’t cost us a lot to run.

Federighi: Do you have any thoughts on how we would make switching to iMessage (from WhatsApp) compelling to masses of Android users who don’t have a bunch of iOS friends? iMessage is a nice app/service, but to get users to switch social networks we’d need more than a marginally better app. (This is why Google is willing to pay $1 billion — for the network, not for the app.)…In the absence of a strategy to become the primary messaging service for [the] bulk of cell phone users, I am concerned [that] iMessage on Android would simply serve to remove an obstacle to iPhone families giving their kids Android phones.

First things first, I’d like to point out the irony of Apple being worried that Google might release a messaging app that drives more users than iMessage does. Over the years, Google has proven time and time again it really sucks at messaging, but back in 2013, that wasn’t necessarily true given Google Talk and Hangout’s popularity.

Second, it’s interesting that Cue seems to be the only major executive who wanted iMessage on Android. Users have suggested over the years that releasing an iMessage app for Android is basically a cash grab for Apple, who could charge a monthly subscription for access. It seems that Apple’s priorities strictly rely on pushing more people to using their physical products, hence Federighi not wanting to remove an obstacle that could let an iPhone family buy someone an Android phone without issue.

All of this further cements the suspicion that Apple will never release iMessage for Android. There’s been zero indication from these court documents that Apple’s gone further than discussing the mere possibility of the app, so don’t expect that to change any time soon.