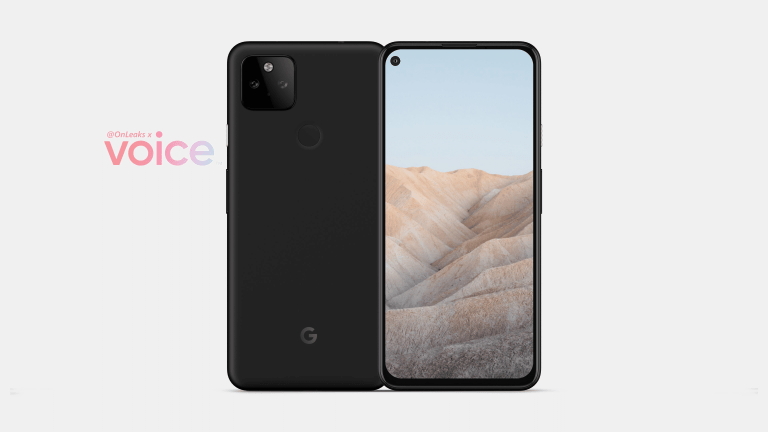 Google’s upcoming Pixel 5a could use the same Snapdragon 765G processor as what’s found in the Pixel 5 and 4a 5G. According to 9to5Google who has done some digging in the third Android 12 developer preview, the 5a is showing signs of including the 765G instead of something newer or lower-end.

The Pixel 5a will feature 5G, as confirmed by Google when it said the phone wasn’t being shelved due to chip shortages. That means the device needs a CPU that can connect to it, which narrows things down to the Snapdragon 765G and 768G. In the source code, the 765G’s part number is referenced, indicating that this is the chip Google’s decided to stick inside the phone.

This, obviously, causes a ton of confusion for Google’s lineup. Not only does the 5a look nearly identical to the 4a 5G, but now it will reportedly share its processor as well. If the screen refreshes faster than 60 times a second, there will be virtually no reason to buy a Pixel 5 or 4a 5G other than wireless charging (a feature exclusive to the regular 5).

Google’s obviously in the process of trying to figure out what it wans to do with its smartphone line, and I’m not sure if they know exactly what they’re doing. I’m sure the 765G will be fine in the Pixel 5a, but it definitely causes much more confusion than there needs to be.

We’re still a handful of months away from seeing the Pixel 5a officially, so we’ll have to keep a close eye on these rumors.