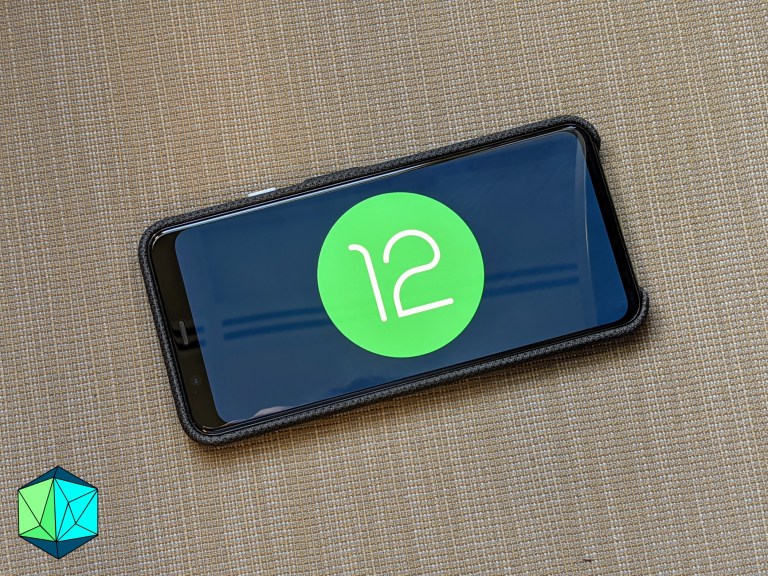 Google has released the third developer preview of Android 12 for testing. It’s the last DP before the software upgrade enters beta stages next month at I/O 2021, and the company has packed it with a decent list of new features.

The most obvious changes lie in the user interface. Google has included its much simpler, more playful UI with a redesigned settings app, new app animations, and rounder corners galore. It definitely leans more into replicating Samsung’s One UI than anything, but it still looks pretty good.

Under the hood, the third developer preview improves the haptics of phones it’s installed on, a huge area of focus for Google. Right now, the only phones taking advantage of those haptics are the Pixel 4 and 4 XL, but I assume third-party OEMs will make the necessary adjustments for their own devices by the time Android 12 hits the airwaves.

Rounding things off, Google’s throwing in improvements for alarms and how apps interact with them, improvements for web linking, video encoding enhancements, much better support for higher-resolution cameras, faster machine learning, better debugging practices for system crashes, and more.

If you’re on the Android 12 developer preview already, expect the update to hit your Pixel any time now. For everyone else, you’ll need to install the third preview manually.