Apple’s new iPad Pro has an M1 chip, a mini-LED display, and 2TB of storage 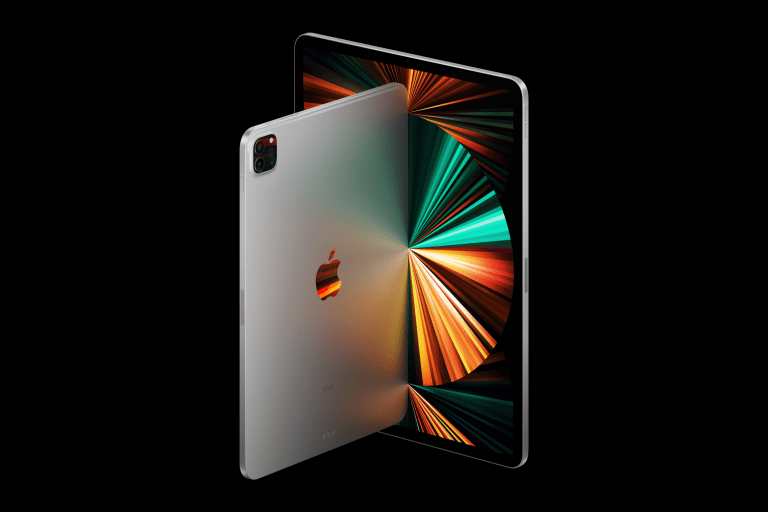 Apple has announced a pair of new iPad Pros at its Spring Loaded event. The new tablets share a lot of key specifications, but it’s the larger 12.9-inch model that’s getting all of the attention thanks to its brand-new screen tech. The new devices go up for preorder Friday, April 30th, and will launch in the second half of May.

The third-generation iPad Pros have the same sized screens as before: 11-inches and 12.9-inches. Their external appearances are also unchanged with identical speaker grilles, buttons and ports galore. Apple is even sticking with the same camera layout and color options as before.

But look inside either new iPad Pro and you’ll find a fresh processor: Apple’s M1. The same exact chip that made headlines last October with the company’s most recent MacBooks has landed in the iPad.

To up the ante (and further blur the line between iPads and Macs), Apple will give customers the option of choosing 2TB of storage at checkout. If you get that must storage on your iPad, you’ll also get 16GB of RAM, the most ever on an iPad.

Both the 11-inch and 12.9-inch iPad Pro have the same 120Hz ProMotion refresh rate, but only the 11-inch model uses LCD. The 12.9-inch model has a Liquid Retina XDR display that uses mini-LED technology to deliver up to 1600 nits of peak brightness and a 1,000,000:1 contrast ratio. Colors will be much more vibrant, while blacks will be inky like on OLED. The screen uses over 10,000 LEDs to light up whatever content is shown.

It’s the first time Apple has used mini-LED on one of its mobile devices, and it likely won’t be the last. Rumors have pointed to future MacBooks and iPhones switching to the technology, and it may reign supreme once reviewers have had a chance to play with it.

The 12MP front-facing camera on the iPad Pro has received an upgrade with a 122-degree field of view. Thanks to the wider lens, Apple created a new feature called Center Stage that will automatically pan video to keep your face centered while on a call. The rear 12MP cameras have also received quality-related upgrades.

The new iPad Pros also have a new port: Thunderbolt. The USB-C port on the past couple generations of iPad Pro haven’t officially supported Thunderbolt accessories, but now you’ll have much more success with devices that boast the branding when trying to use them with your iPad.

They also ship with 5G. Apple says both mmWave and sub-6GHz are supported, and I’m sure it’s only a matter of time until carriers roll out tablet-specific plans powered by 5G.

To coincide with the new iPad Pros, Apple has introduced a white version of the Magic Keyboard. And in case you were wondering, no, there’s no new Apple Pencil.