Apple confirms Parler can come back to the App Store 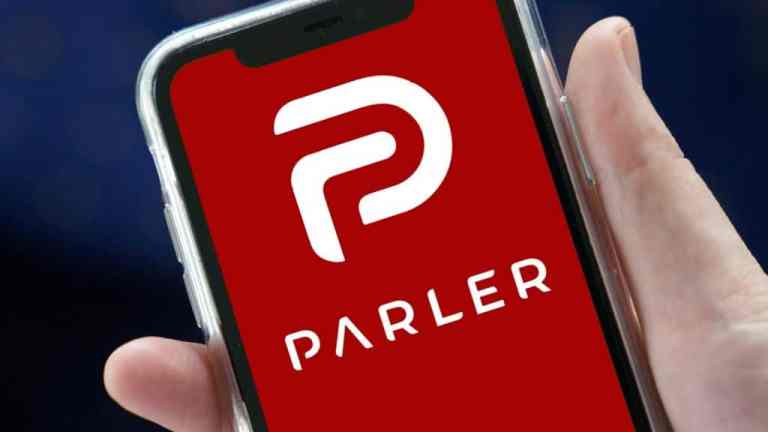 Apple has officially confirmed Parler, a social media platform popular with conservatives, can return to the App Store after getting banned earlier this year. The company confirmed the news in a letter addressed to Congressman Ken Buck and Senator Mike Lee.

According to the letter, Parler has been working with folks at Apple to issue an update to the app that would fit in with the App Store’s guidelines. It appears that with the new update to its app, Parler will begin some form of moderating of content that gets shared on its network. Specifics are unclear at the moment as to what Parler’s new guidelines will be for user-shared content to remain visible on the site.

This comes after not just Apple banned the app, but also the Google Play Store and Amazon Web Services who previously hosted Parler. The app has been through turmoil since it got hit with blocks back in January, and it appears it’s going to begin recovering.

According to a press release from Parler, the company will ship the updated version of its app next week to the App Store. The update will automatically filter content that doesn’t comply with Apple’s guidelines.

However, that only goes for users who log into the Parler iOS app. Those on Android and on the web version of the platform will still be able to see that content in their feeds. In addition, Parler will let users automatically filter content they don’t want to see in the app.

These changes were enough to convince Apple to let Parler back in its store, but it’s unclear if that will be enough for Google and the Play Store. Of course, since you can sideload Parler on Android phones, this isn’t a huge problem for the company. Regardless, time will tell as to whether Parler can sway Google into redistributing its app.

Update 4-19-2021 8:55 pm: Updated with additional information on moderation and availability, as seen below.