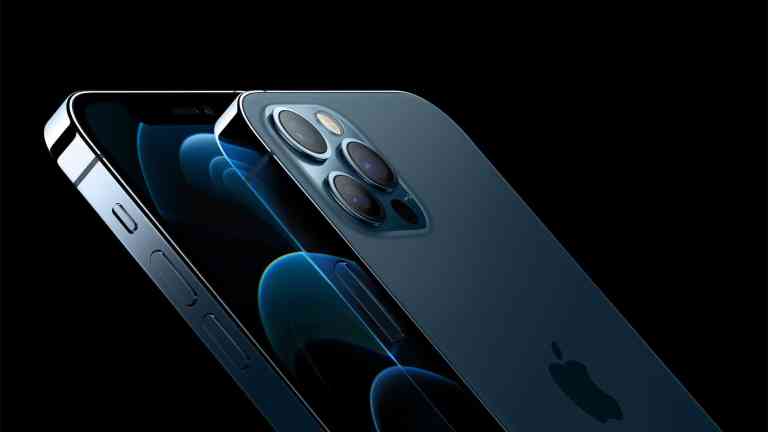 Ming-Chi Kuo (via 9to5Mac) reports that Apple is developing a new 48MP camera for the iPhone 13 Pro and iPhone 13 Pro Max that would ultimately replace the aging 12MP main sensor found on the iPhone 12 series. The camera would be one of the biggest upgrades in the iPhone camera’s history, quadrupling the number of megapixels associated with the sensor.

With such a large sensor, the camera would be able to take in more light and detail to capture a better overall image. It’s likely that while they could give you an option to take a 48MP photo, Apple will use pixel binning to pack the 48MP into a 12MP image by default. This would give the company’s computational photography lots more information about subjects and scenes to better process your images.

In addition, the new 48MP main camera would allow the iPhone to capture 8K video. It’s unclear if that feature will be included with the iPhone 13 Pro since Kuo believes it’s more likely heading for the iPhone 14 series.

There’s no mention of other camera-related upgrades in Kuo’s report. That might mean the same ultra-wide and telephoto cameras from the iPhone 12 Pro and 12 Pro Max could be carried over to their successors. We’re still about five months away from seeing the iPhone 13 series officially, so we’ll have to track the course of these rumors over time to make any predictions.