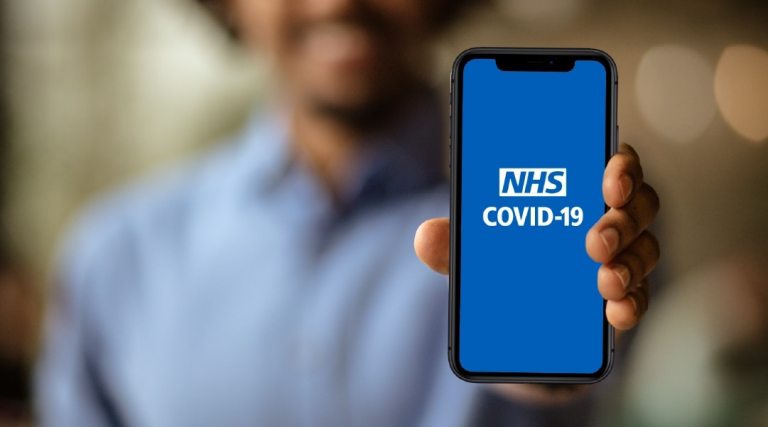 The National Health Service (NHS) has hit a roadblock with its COVID-19 contact tracing app: an update it tried to ship to iOS and Android users has been blocked by Apple and Google for attempting to record and track users’ precise locations.

According to the BBC, the update would allow users to update their location logs when scanning a barcode outside of a venue with the NHS COVID-19 app. The data would be sent to the NHS in order to keep eyes on where potential hotspots might be around the United Kingdom.

However, that functionality has been blocked for users since the update doesn’t comply with Apple and Google’s guidelines for their contact tracing API.

The companies’ rules clearly state “a contact tracing app may not use location-based APIs… and may not collect any device information to identify the precise location of users.” In addition, that information cannot be shared “with the public health authority, Apple, or Google.”

According to the Department of Health, discussions are currently being had with their partners “to provide beneficial updates to the app which protect the public.” The spokeswoman told the BBC the ability to upload your venue history has been delayed, although it isn’t clear when the feature might see the light of day since it so obviously contradicts what Apple and Google let you do with the API.

The BBC notes Apple has expressed interest in finding a solution for the problem, so it might be a matter of time until location data collecting is a feature of the NHS COVID-19 app. It would be an opt-in feature, of course, so you could theoretically ignore it and not have your location data shared with anyone.