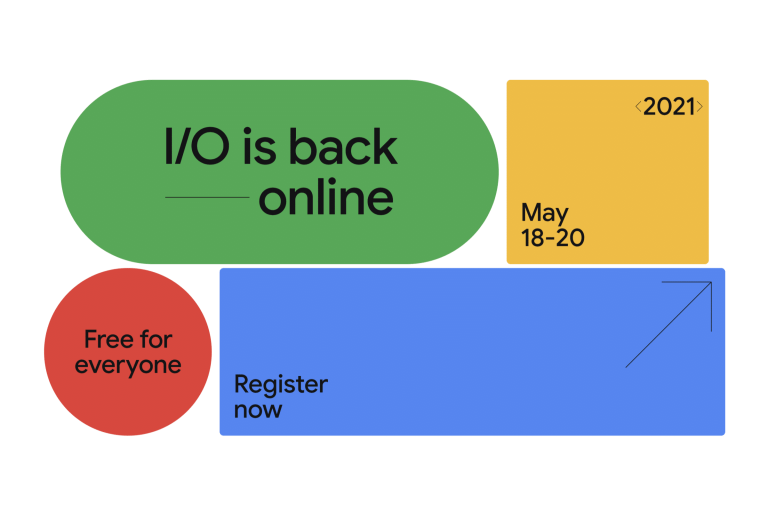 Google has announced that its annual I/O developer conference, a tradition that was skipped last year due to COVID-19, will make its return in 2021 between May 18th and 20th. The company says the entire conference will be virtual and everyone will be able to register for free.

Typically, Google hosts I/O at the Shoreline Amphitheater in Mountain View, CA. However, in accordance with public health officials and guidelines from the state of California, the company will be taking all in-person events off the table for this year’s program. It’s a bit of a shame, but expected in a time full of cancellations and web-based interactions.

I/O 2021 will be largely similar to past I/O conferences, just through online sessions instead of in-person gatherings. Google says the program will include a main keynote focused on “company and product news,” Technical Sessions to address products and feature implementations, Workshops for developers, Ask Me Anything sessions with Google employees, and open forums called Meetups. There will also be interactive experiences to test drive features that are announced.

The conference was announced through a puzzle which many were quick to crack. If you’d like to take a shot at it, click here.

At the main keynote, Google will likely formally introduce Android 12 and all of the developer-focused features that go along with it. Over the past few years, Google has also taken the stage at I/O to unveil new hardware. We’ve been hearing rumors about a new Pixel 5a and cheaper Pixel Buds A, so there’s a chance both of those products will come later next month.