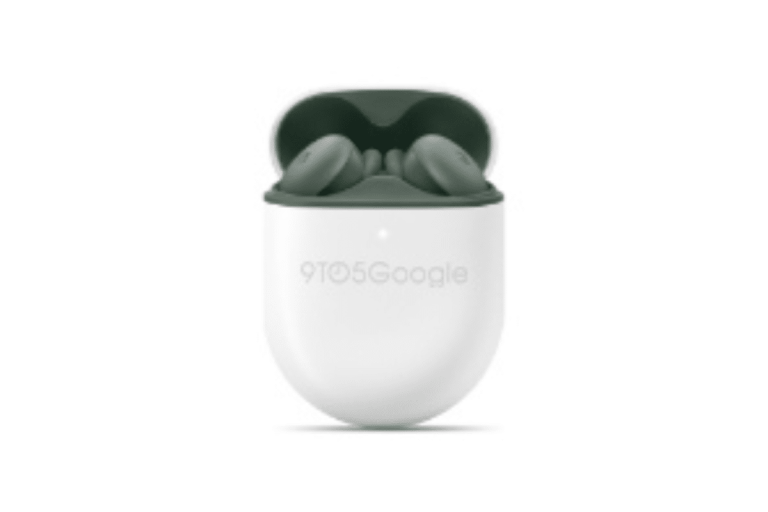 Google is rumored to be working on a cheaper version of its Pixel Buds called the Pixel Buds A (a.k.a. the earbud equivalent of a Pixel 4a to a Pixel 4). So far, it’s been unclear as far as when they’ll be unveiled, but that time might come sooner than later given the fact they might’ve just leaked in a Google-authored email.

As reported by 9to5Google, a newsletter was sent out promoting new features coming to Google devices and featured was a set of Pixel Buds that don’t share a colorway with any model that’s available today. The buds have a dark green finish paired with a white case. What’s more, the LED indicator light on the front seems to be missing.

These two distinctions are leading many to believe these are the cheaper Pixel Buds we’ve been hearing about. Of course, Google isn’t talking about the buds just yet so there’s no way to confirm. But given the company’s poor track record of keeping a lid on secrets, it seems likely these might be the Pixel Buds A after all.

Google is expected to host its annual I/O developer conference somehow this year, and at the event we might see the Pixel Buds A. We could also see the rumored Pixel 5a smartphone which recently leaked.