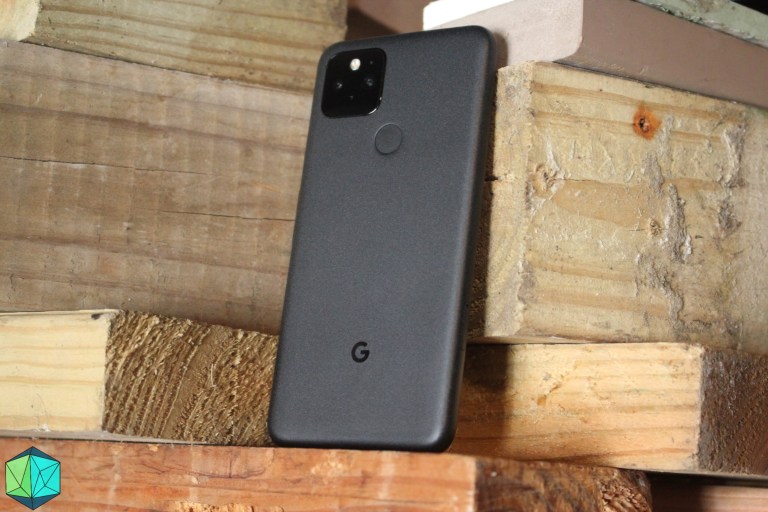 Google’s Pixel 5 is getting a much-needed boost in GPU performance thanks to the April 2021 security patch. Released yesterday to compatible Pixel phones, the patch ups the capabilities of the Pixel 5’s GPU by around 35 to 40 percent, according to my own testing. Others like Andrei Frumusanu from AnAndTech are showing more substantial results, with the reviewer noting performance is “essentially doubled” when the update is installed.

When the Pixel 5 was released, many reviewers pointed out the poor graphics performance on the device due to its lower-end Snapdragon 765G processor. It appears that lack of optimization was to blame since the GPU is seeing such a large improvement thanks to better software.

Obviously, benchmarks only tell part of the story, so if you own a Pixel 5 and tend to play heavy games, you’ll want to keep your eyes peeled for any improvements to frame rates and rendering. I, for one, do not play many games on my phone so I had to rely on benchmarks.

Still, it’s really nice to see Google improving the performance of the handset so late in its life cycle. It’s also pretty cool how such a small update can make such a big improvement. (For context, the April 2021 security patch was about 16MB large when I downloaded it.)

There’s a chance those who own a Pixel 4a 5G will also see the improvements since it also has a 765G, but that’s unclear at the moment.