Next Apple TV could include support for 120Hz refresh rate 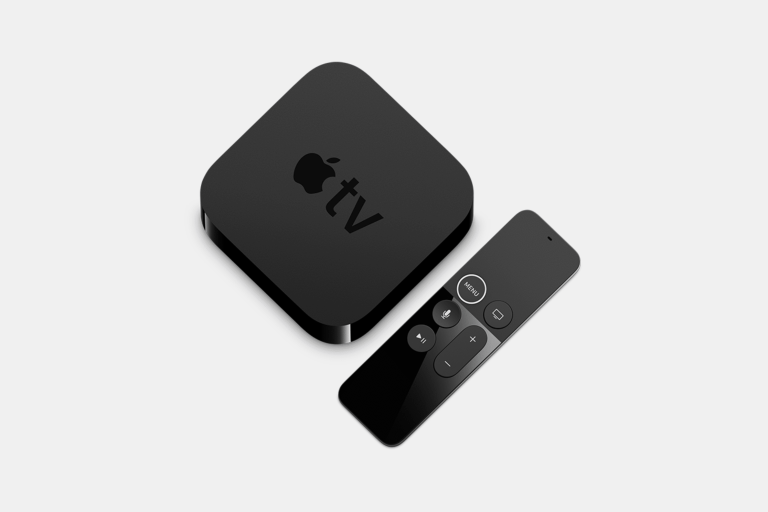 Apple has been rumored to be working on a revamped Apple TV for release some time this year, and new code discovered in a tvOS beta by 9to5Mac suggests the device could come with support for 120Hz refresh rate displays.

According to the publication, multiple references to “120Hz” and “supports120Hz” can be found in the latest beta of tvOS 14.5. Specifically, those references can be found in the software’s PineBoard which is the equivalent to SpringBoard on the iPhone and iPad, controlling the interface of the device. The feature would require an HDMI 2.1 port to work, however, which likely means previous rumors suggesting the next Apple TV would get upgraded from HDMI 2.0 were accurate.

A good reason to have support for 120Hz on a streaming box is if it can play games, which the Apple TV certainly can. With a smoother refresh rate (assuming the display you connect it to also supports it), you’ll experience much more silky graphics and improved responsiveness. The interface of the Apple TV would also be smoother and feel more fluid.

Other rumors pinning the next-gen Apple TV include an upgraded processor, a new remote, and more storage for apps and games.

It’s unclear when we might see the new Apple TV, but Apple’s been rumored to be hosting an event sooner than later to unveil other new products like upgraded iPad Pros. I’ll let you know if I hear anything.