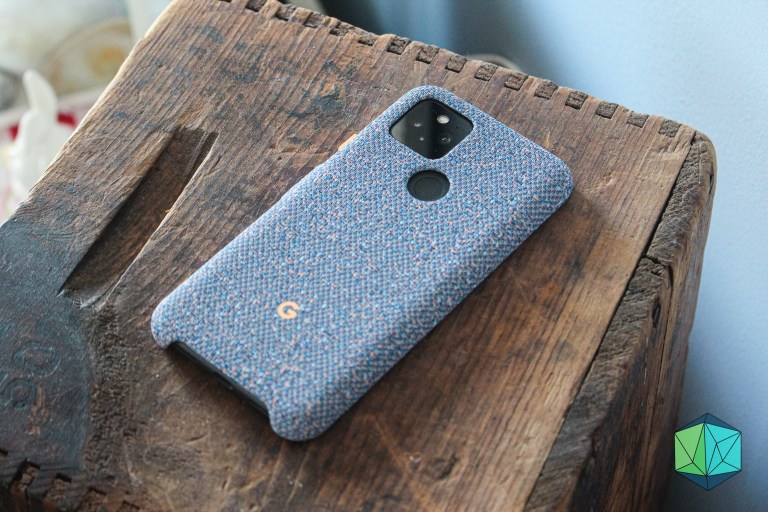 Google has begun rolling out the April 2021 security patch to Pixel phones. Alongside the usual security improvements, the company has included an interesting update for the Pixel 5 and 4a 5G: improved camera quality in third-party apps.

Notably, in its release notes, Google says “certain” apps will see these improvements. Nonetheless, that’s really nice to see. Android phones have historically been pegged with poor quality when it comes to using their cameras inside third-party apps since, often, developers don’t optimize their apps for those specific devices. It’s almost always a “one size fits all” approach to ensure compatibility. This is why iPhones take better quality photos and videos in Snapchat and Instagram than Android phones.

It isn’t clear how big of an improvement Pixel 5 and 4a 5G users will see in apps, but I’ll be installing the update soon and checking it out for myself.

Other updates in the April security patch include a fix for VPNs, performance optimizations for graphics-heavy games, a fix for frozen Google logos upon startup, and a fix for missing grid settings in the Pixel Launcher.

The April security patch is rolling out now to the Pixel 3 and later.