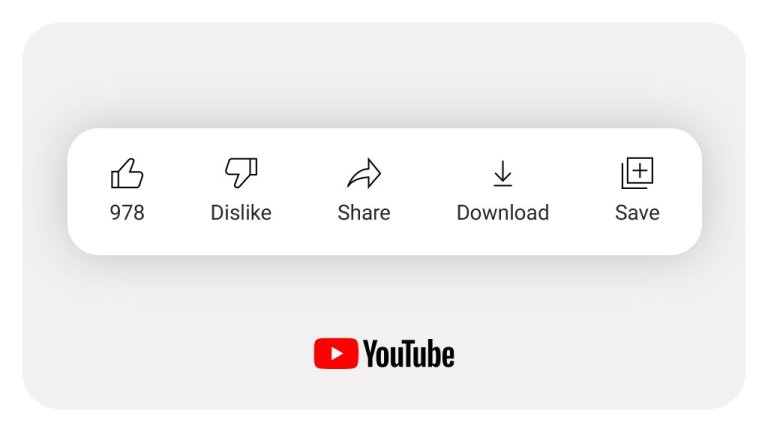 YouTube has begun testing a tweak to its mobile apps that will not allow viewers to see how many dislikes a vide on the platform has received. The company says it’s in response to “creator feedback around well-being and targeted dislike campaigns.”

As you can see, if you’re selected as part of the experiment, the Dislike button will have the word “Dislike” underneath the thumbs-down icon instead of the amount of times the icon has been tapped. Creators will still be able to view the amount of dislikes their content receives, but no one on the outside will have access to that data.

At the time of writing this article, it seems that a lot of the response to the change is negative, with many users complaining about it in a thread created by YouTube’s tweet. It’ll likely be a while before the change rolls out to a majority of users, if it ever does.