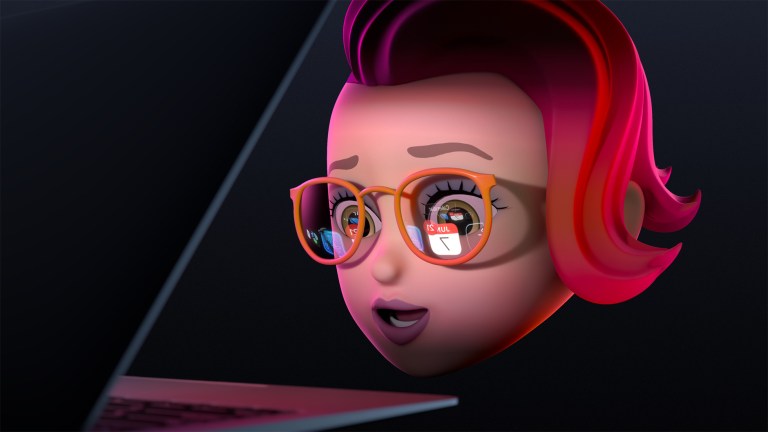 Last year, Apple was forced to host its annual World Wide Developers Conference as an all-digital event due to COVID-19. This year, the company will be doing the same thing for WWDC21 as the company announced today in a press release.

According to the company, WWDC will take place between June 7th and the 11th, with the 7th likely being the day of Apple’s introductory keynote. It’ll be completely free to access for everyone and will serve as a showcase of the company’s latest innovations in software development for both developers and consumers.

“We love bringing our developers together each year at WWDC to learn about our latest technologies and to connect them with Apple engineers,” said Susan Prescott, Apple’s vice president of Worldwide Developer Relations and Enterprise and Education Marketing. “We are working to make WWDC21 our biggest and best yet, and are excited to offer Apple developers new tools to support them as they create apps that change the way we live, work, and play.”

With the announcement of WWDC21, Apple released a teaser image which shows a Memoji looking at a MacBook the same way Craig Federighi did during last year’s keynote. It also features a noticeable reflection in its glasses, potentially hinting at the unveiling of the company’s AR glasses that have been rumored for quite some time.

It’s also likely Apple will unveil the next versions of its major operating systems like iOS, iPadOS, macOS, watchOS, and tvOS. So far, rumors remain absent about the updates, but as we approach the month of June, expect to hear more about the new systems.

You’ll be able to enjoy everything WWDC21 has to offer on Apple’s developer website.