A rugged Apple Watch is reportedly in the works, according to report 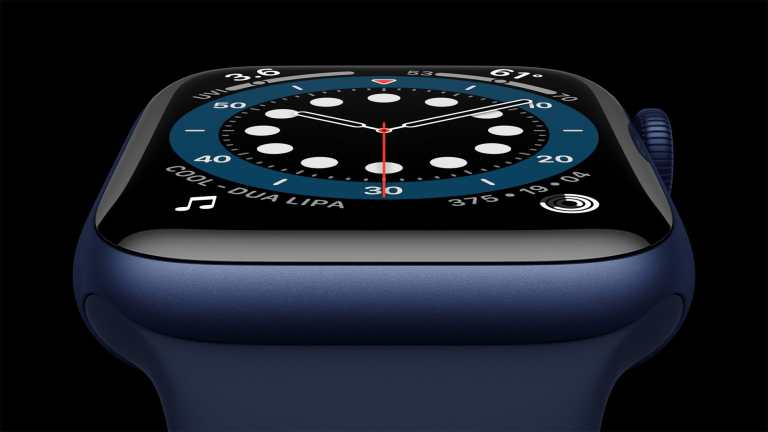 The Apple Watch is undoubtedly one of the most popular accessories money can buy nowadays, and Apple’s done a great job at appealing to many different customer bases. However, one area where the company hasn’t been able to claim dominance is in the rugged watch market where companies like Garmin tend to succeed. Right now, if you want a rugged Apple Watch, you have to buy a case for it which may or may not protect your watch.

That might change if a report from Bloomberg is accurate. According to the publication, Apple has been discussing releasing a rugged version of the Apple Watch, potentially with a rubberized body. The report says the watch has been considered as either a 2021 or 2022 product, but no firm release or commitment to plans has been made by Apple.

The most durable thing an Apple Watch can do is survive up to 50 meters of watch for a period of time. That’s great if you’re into water sports, but for those who like hiking, biking, rock climbing, or anything that involves rougher terrain, a more rugged watch would better fit the bill.

According to Bloomberg, these discussions about a rugged Apple Watch have been going on since the first Watch was released in 2015. That means Apple could lay off from releasing the rugged model once again if things don’t pan out the way they want.

The earliest we’d likely see this Apple Watch is in the fall of this year. That’s when Apple usually unveils new Apple Watches to the world. It would live alongside the primary watches like the Apple Watch SE does.

Of course, if more details emerge, I’ll let you know.