OnePlus 9R comes to India with a Snapdragon 870, quad rear cameras, and a 120Hz display 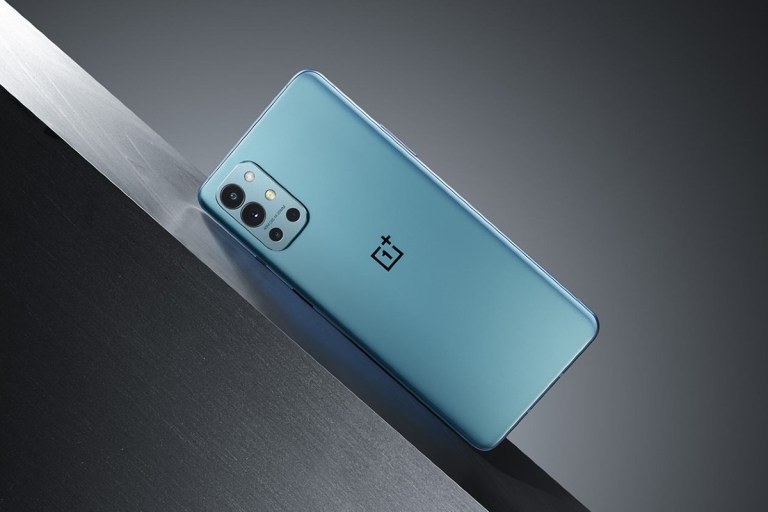 OnePlus took the wraps off its flagship OnePlus 9 and 9 Pro devices on Tuesday, and now, we’re learning about a third device in the company’s lineup called the OnePlus 9R. The phone is a cheaper version of the 9 that will be exclusive to India, at least for the time being. It packs in a promising list of specs in a body that’s nearly identical to its more expensive siblings.

The 9R comes with a 6.55-inch Full HD+ OLED display with a 120Hz refresh rate, just like the OnePlus 9. Under the hood, there’s a slightly less powerful Snapdragon 870 processor (opposed to a Snapdragon 888) paired with either 8 or 12GB of RAM. OnePlus offers either 128 or 256GB of UFS 3.1 storage, and there’s a 4,500mAh battery with supported for 65W Warp Charge (but no wireless charging).

On the back of the 9R, you’ll find a quad camera system consisting of a 48MP main sensor, a 16MP ultra-wide, a 5MP macro lens, and a 2MP monochrome sensor. It’s missing the Hasselblad logo in addition to the camera tuning and software touches the company made to the 9 and 9 Pro, but you should still get some decent photos out of the hardware onboard.

Rounding things off, the OnePlus 9R comes with stereo speakers, OxygenOS 11, Bluetooth 5.1, Wi-Fi 6, an in-display fingerprint reader, and an all-glass body with an aluminum frame.