OnePlus unveils its first smartwatch with over 100 workouts, IP68, two-week battery for $159 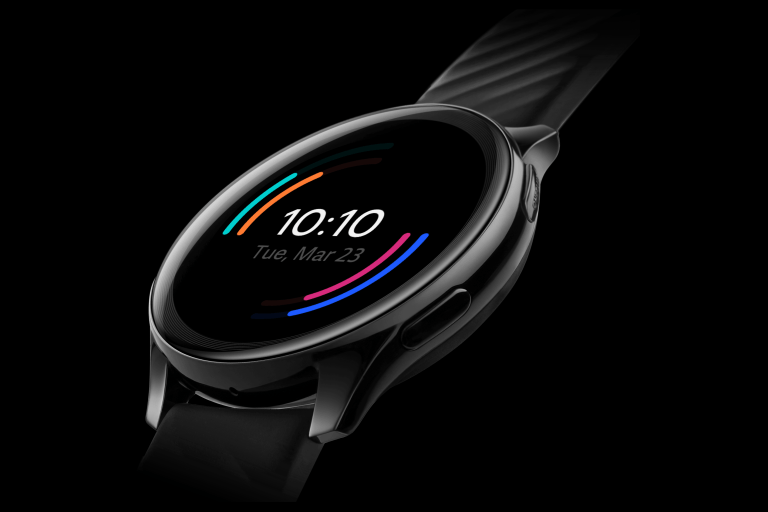 OnePlus has unveiled its first smartwatch alongside its newest flagship smartphones. Called the OnePlus Watch, the device will retail for an affordable $159 beginning April 14th.

The watch comes with a round 1.39-inch OLED display with a PPI of 326, making it nice and sharp. It’s covered in sapphire glass for durability, while the watch’s body is made of aluminum. OnePlus will ship the watch in silver and black, while a special Cobalt Alloy model will also be sold outside of the US.

The specs of this watch are not impressive by any means. There’s just 4GB of storage, a single gigabyte of RAM, standard-issue Wi-Fi and Bluetooth, and a GPS. OnePlus won’t be selling a cellular model, instead relying on your phone’s connection.

The OnePlus Watch doesn’t even run Google’s Wear OS. Instead, OnePlus decided to stick with a RTOS-esque operating system similar to other fitness trackers like Fitbit. That means you won’t be downloading any apps or third-party watch faces anytime soon, but OnePlus did consider that and build in a pretty versatile set of features.

This includes dozens of watch faces that can all be customized, over 100 workouts that plug directly into Google Fit, heart rate tracking and blood oxygen monitoring, headphone pairing to listen to music, message notifications, and the ability to accept phone calls. The watch also works directly with the OnePlus TV so you can control it from your wrist.

Inside, there’s a 402mAh battery that OnePlus says can last up to two weeks on a single charge. Much like other OnePlus devices, the watch comes with Warp Charge to give you a week’s worth of power in just 20 minutes.

Rounding things off, OnePlus says the device works with OnePlus phones and Android devices running version 6.0 and up. iPhone support will come in the future, according to the company.

Overall, the OnePlus Watch seems a tad boring, but it’s clear intention is to provide the basics for those who just want a good smartwatch to pair with their Android phone. Right now, there’s really no manufacturer who offers that, so I’m actually kind of glad OnePlus is attempting to fix that.

I’ll work on getting a OnePlus Watch in to review so be sure to stay tuned.