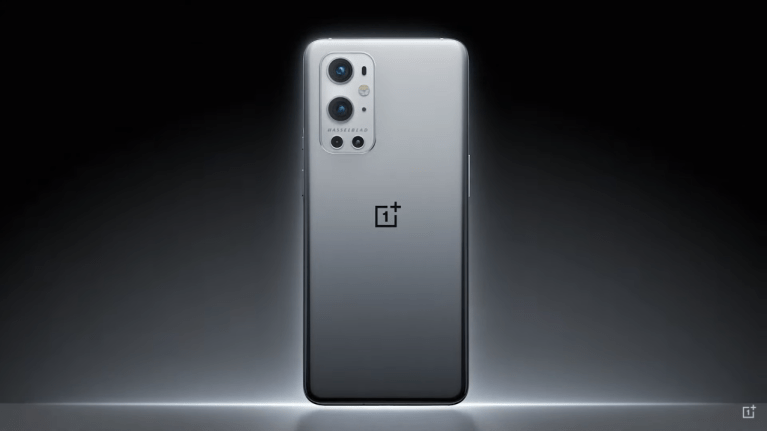 OnePlus has finally taken the wraps off its latest flagship phones, and we’re starting to unravel more details about the devices as they prepare to make their way to consumers around the world. One interesting tidbit has to do with the phones’ 5G capabilities, specifically where they fall flat.

According to OnePlus themselves, the 9 and 9 Pro simply won’t work on Verizon or AT&T’s 5G networks if you buy them unlocked. That’s putting it a bit harshly, though, since Verizon’s 5G will eventually work on the devices so long as OnePlus can get them properly certified. Band support isn’t a problem, in other words, but it is when it comes to AT&T.

I’m not entirely sure why this is the case. Most phones nowadays come equipped with the proper bands for 5G across all three major carriers, so for OnePlus’ latest offerings to only ship with bands certified for T-Mobile and no other carrier is bewildering. And while compatibility will eventually arrive through a software update, it’s a bit frustrating those on Verizon won’t be able to take advantage of 5G from day one.

I’ll let you know when the situation takes a turn for the better for Verizon customers. In the mean time, if you’re on AT&T, I wouldn’t even consider either phone.